How we killed three suspected gunmen in Enugu, lose officer… 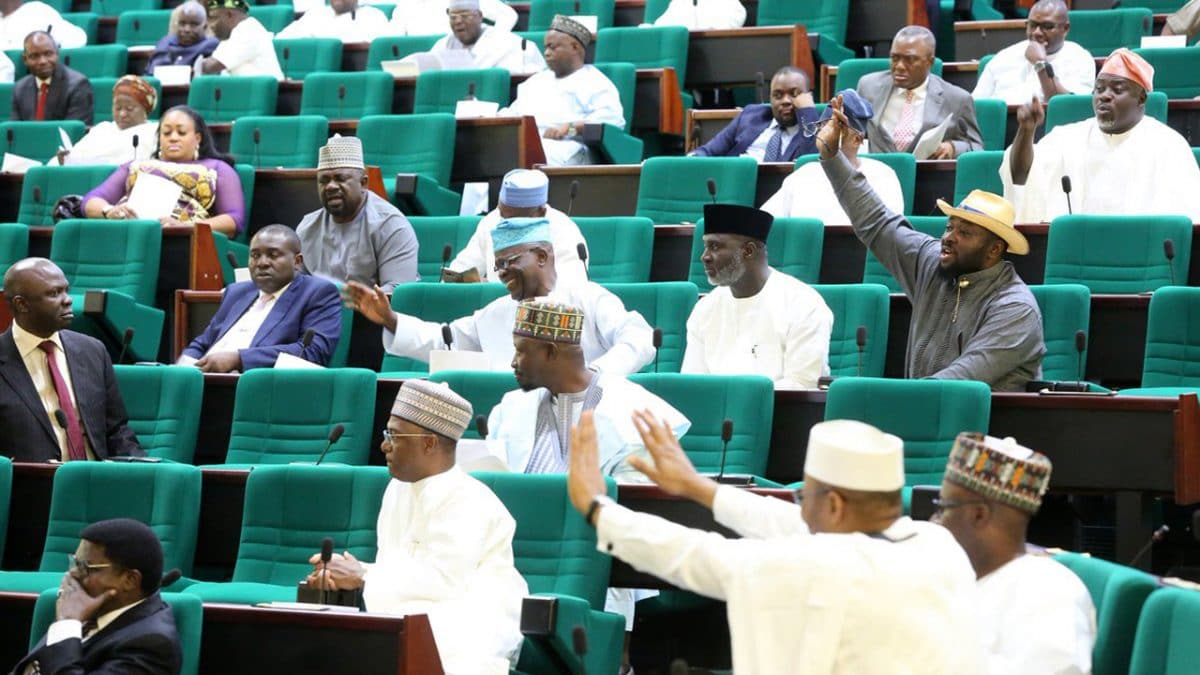 Barwa Beji who moved the motion cited a newspaper report on possible attack by the insurgents on the National Assembly.

Moving the motion, Beji said that media report has it that several unknown persons have been seen around the National Assembly but claimed to be visiting their lawmaker.

He called for the cooperation of his colleagues to tackle the danger.

The lawmaker also accused the security agents at the National Assembly of compromising the security of the Complex by collecting bribe at the gate to allow people in.

“We are aware of the compromise by security agents, who collects tokens to allow such people to enter. Also aware of the delay in giving identity cards to the people who are coming into the national assembly,” he stated.

The House, therefore, resolved to mandate the management of the National Assembly to speed up the process of issuing identity Cards to vendors operating at the national assembly and to investigate the report.

The green chamber also asked the management of the complex to install CCTV camera around the complex and more shuttle should be provided.

I Strongly Believe Coronavirus Is Caused By Corruption, Says Magu

(PHOTOS) Man Stabs His 4 Children To Death, Claims Their Mother Infected Him With HIV After Sleeping With Several Men