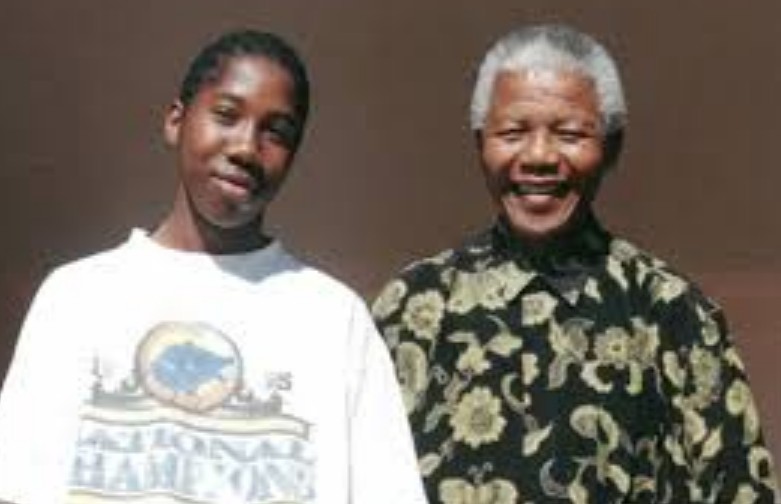 SAHARANEWS – Nelson Mandela’s grandson, Ndaba, has revealed that he has tested positive for the coronavirus.

The author first shared a video on social media titled, “I got by the #coronavirus”, in which he made the announcement, but removed the clip after allegedly receiving backlash for not taking the matter seriously.

“I got my test results back, and they tested positive. I have the rona, yo! The rona! Can you believe that? The rona!” he says in the clip which was circulated on Twitter.  Loading…

He goes on to talk about healthy changes he has made to his diet since receiving the diagnosis and also mentions that he has not shown any symptoms so far.

Posting a second video on his Instagram account, Ndaba ensured people that he was not taking the situation lightly.

“I’m posting this video now because there are some people that feel I wasn’t serious in my last post,” he starts, later adding: “This is a very serious situation, and I don’t take it lightly for a second. However, when you’ve gone through so much in life, I know, for example, that stressing is not going to make a difference. So, I urge you not to stress. I urge you not to get anxiety.”

Ndaba becomes the latest in a long line of well-known names to reveal that they has contracted Covid-19. Others include Idris Elba, Debi Mazar, and Tom Hanks.

BREAKING: Fears At The Upper Chamber As One Senator Tests Positive To Coronavirus