JUST IN: Disturbing Video Accounts Of A Nigerian Custom… 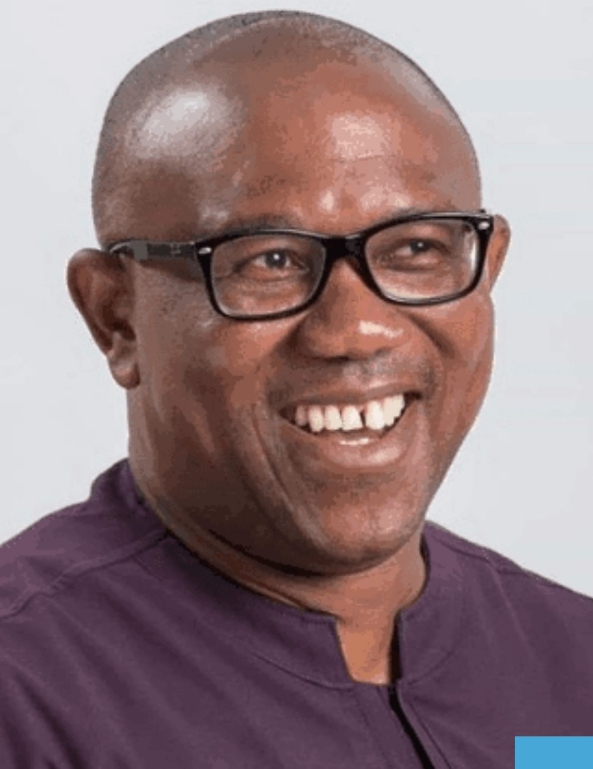 He had visited Queen of the Rosary Hospital, Waterside, Onitsha, where his blood samples were taken to run some tests.

He was also admitted for few hours where he received treatments.

When Contacted by SaharaNews, Obi’s Media Aide, ‎Valentine Obienyem said that his principal has since returned back to work.

“He only complained of being a little feverish. Yes, he visited the hospital but has since returned and gone back to work.

ALSO READ:  Kanu's family clears air on why they asked for suspension of sit-at-home last Monday

“Like every human being, he gets sick. But what struck me this afternoon was that one of his friends that visited him, who also learnt that he visited the hospital, argued so vehemently that for a person like him, any sign of discomfort should see him of the UK for good care.

“I watched in amusement when Mr. Peter Obi disagreed with him by telling him that the urge to travel is because our leaders neglect the health sector.”

ALSO READ:  VIDEO: They cannot buy me, nothing they'll do to me that'll make me abandon Biafra — Nnamdi Kanu

He quoted Obi as saying, “There are many hospitals I can confidently visit when ever in Anambra State. I can visit Odumegwu-Ojukwu Teaching Hospital at Awka, we got it accredited. I can visit the General Hospital at Onitsha, we also got it accredited. Mr… Know it today that Peter Obi can visit Our Lady of Lourdes, Ihiala; Queen of Rosary, Onitsha; Borromeo, Onitsha; St. Joseph, Adazi-Nnukwu; Diocesan Hospital, Amichi.

“Why do I say so? I know the resources our Government committed to these hospitals and I can testify the level of their improvement before we left office. If leaders sustain such efforts, in 20 years, nobody should be talking of medical tourism. I went to Waterside and received fantastic treatment. I spent not up to 1/30th of what I would have spent If I travelled.

“Remember to add the flight ticket and other expenses. This is exactly my argument when we started supporting mission hospitals – these hospitals are in Anambra State and primarily treat people from the state.”