Insecurity: CAN embarks on one million man walk for peace 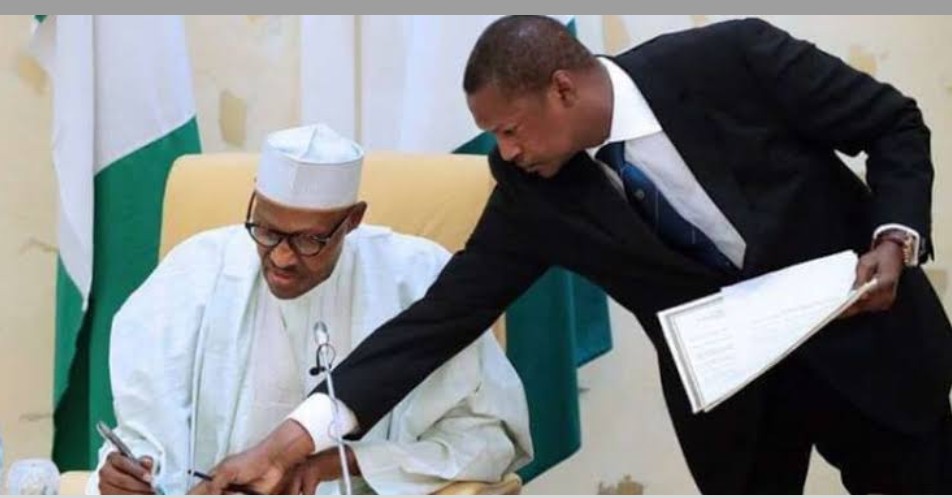 SAHARANEWS – Few hours after reports of Transparency International where Nigeria was ranked the most corrupt country in West Africa went viral, the Federal Government has reacted to the report saying there is no evidence to back up their claims.

Following the details of annual corruption index published by Transparency International, Nigeria has been ranked at 146 position out of the 180 countries considered.

This was disclosed by the Minister of Justice and Attorney General of the Federation, Abubakar Malami on Thursday, January 23rd while granting an interview with Channels TV.

Malami said Transparency International report had no bearing on reality.

Our resolve to fight corruption is inherent and indeed devoid of any extraneous considerations, we will continue to do more and we will double efforts” he said