2019: Buhari refused to sign the electoral act because of…

SHOCKING: I Was Terrified When I Found Out That A Friend Who…

Attacks in southeast: Are those burning villages our… 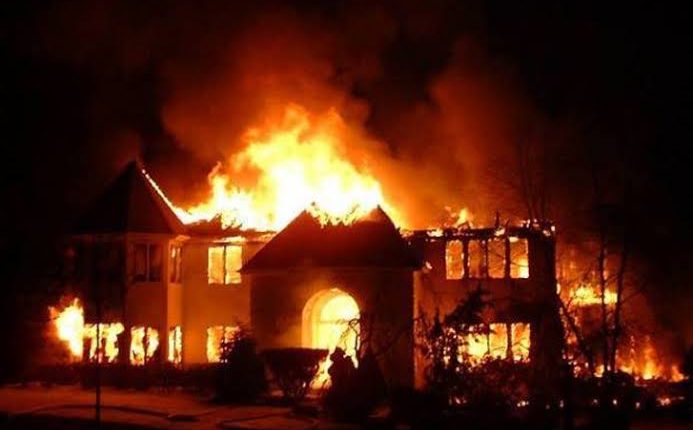 A soldier has been murdered in Etekuru, Ohaji Egbema Local Government Area of Imo State.

Our correspondent gathered that the soldier was ambushed and killed, while his rifle was stolen.

In a reprisal, soldiers invaded the community and burnt houses.

The incident came two weeks after soldiers razed down houses in Izombe in the Oguta Local Government Area of the state following the killing of two soldiers.

The tension snowballed into clashes between some youth and security operatives as the community observed the sit-at-home ordered by the Indigenous Peoples of Biafra IPOB) following Thursday’s arraignment of their leader, Nnsmdi Kanu.

Soldiers were alleged to have gone round the town burning shops, houses and property of the villagers.

The casualty figures could not be ascertained but the town has been deserted as many have fled their homes.

Efforts to get the reaction of Army Public Relations Officer, Capt. Joseph Akubo, were in vain as his line was out of reach when our correspondent tried to reach him.