Sunday Oliseh: If You Are Not Playing In First Division In…

PHOTOS: Peter Obi Is In Egypt To Understudy Not Attend AGM,… 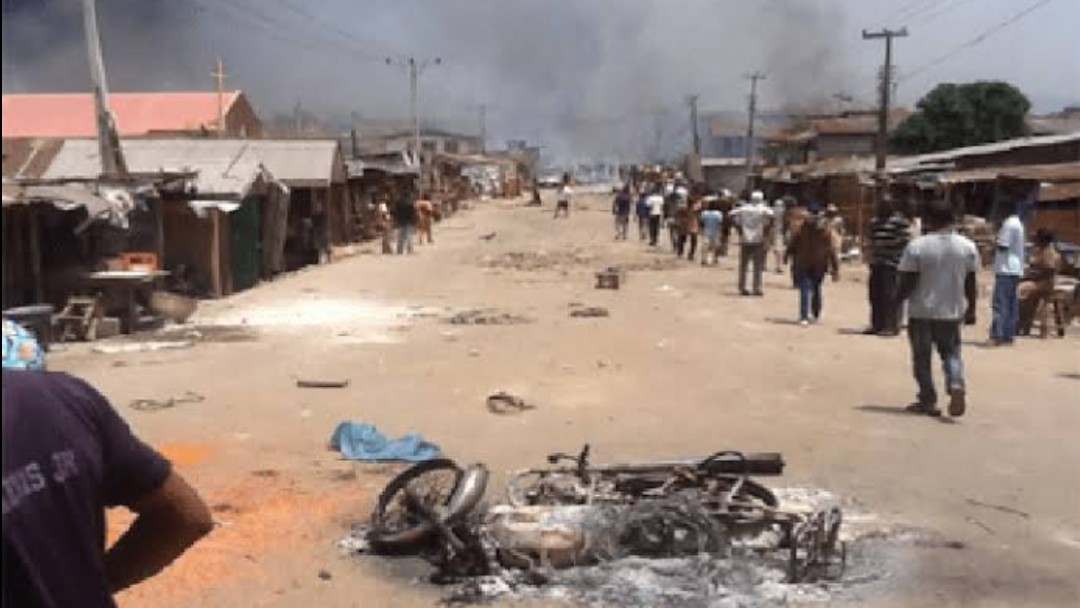 SAHARANEWS – Gunmen suspected to be bandits have killed seven people and five others injured during an attack on Rimau village in Kajuru Local government of Kaduna State.

The incident occurred on Wednesday around 9.15pm in Rimau, Kajuru Local Government Area (LGA), about one year after bandits attacked and killed several people in Ungwar Barde and Iri communities in Kajuru LGA.

Ungwar Barde and Iri communities were attacked on February 10 and 11, 2019 respectively.

The police authorities are yet to confirm the recent attack in Rimau village.

But, the Chairman of Kajuru LGA, Cafra Caino, told DAILY POST on Thursday evening that the gunmen stormed the village market square at about 7pm with a Golf Volkswagen car.

He explained that they opened fire on the traders and buyers at the market and in the process, shot six men and a woman to death while 5 others sustained injuries from gunshots.

The sound of the gunshots, according to the chairman, prompted the traders to abandon their wares and scampered for safety.

He added that a team of soldiers and mobile policemen have been deployed to the community to forestall any further attack.

Caino noted that the bodies of the slain victims have been deposited at the mortuary while the injured ones have been taken to the hospital for treatment.

BREAKING: “Nobody Will Be Sworn In As Bayelsa Governor!” – APC Reacts To Supreme Court Ruling