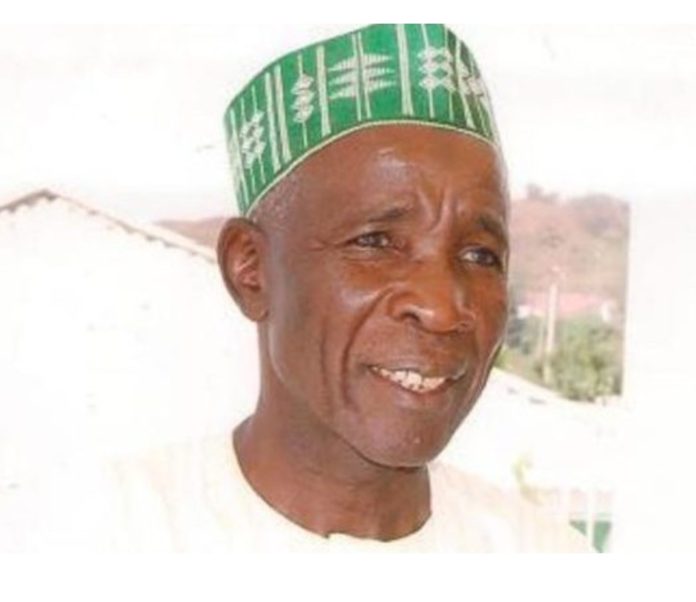 Galadima said this in an interview made available to SaharaNews. Also he said that the claim by Abubakar Malami, Attorney General and Minister of Justice that former National Security Adviser, that Sambo Dasuki, and Sahara Reporters publisher, Omoyele Sowore were released on compassionate grounds, was not true.

He said that President Buhari had to bow to pressure from the international community.

His words: ” This government has no respect for anybody in this country. The only person President Muhammadu Buhari fears is the Whiteman. In fact, he fears the whiteman more than God and Nigerians can see that in the release of Dasuki and Sowore.”

Despite His Biweekly Routine Medical Trips To UK, The General Orders...

Buba Galadima: “A State Got FG’s Palliatives And Was Looking For... 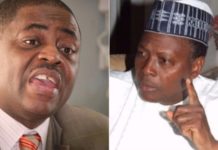 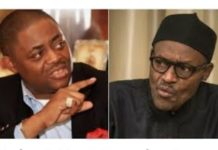 JUST IN: Allow Biafrans Have A Referendum Or Face A Messy... 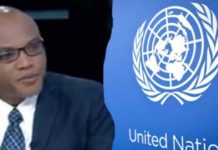