SHOCKING: ‘Her Private Part Is Too Wide’ – Newly Wedded Man… 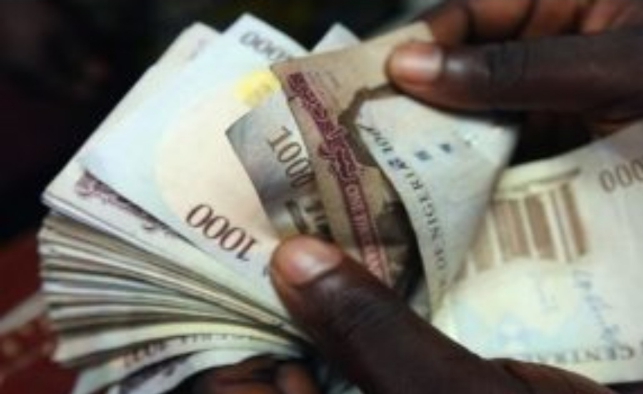 SAHARANEWS – The Central Bank of Nigeria (CBN) has announced the commencement of charges on deposits in addition to already existing charges on withdrawals.

According to a statement signed by the CBN Director, Payments System Management Department Sam Okojere, the apex bank said the new policy is to further promote cash-less economy and enhance the collection of applicable government revenues.

The statement, however, disclosed that the charge on deposits shall apply in Lagos, Ogun, Kano, Abia, Anambra, and Rivers States as well as the Federal Capital Territory, adding that the implementation of the cash-less policy would take effect from March 31, 2020 in other states of the country.

Meanwhile, the CBN to further deepen financial inclusion and enhance the efficiency of the Nigerian payment system also implemented a downward review of the Merchant Service Charge (MSC) from 0.75% capped at N1,200 to 0.50% capped at N1,000.

SaharaNews recalls that in February 2017, the apex bank announced its intentions to introduce charges on cash transactions involving huge amounts across the country.

The directive was however suspended in April 2017 and refunds were made to customers.