BREAKING:Bandits ambush Soldier’s , kill many in…

Nigerians Ask Senate To Reject Bawa As EFCC Chairman Over… 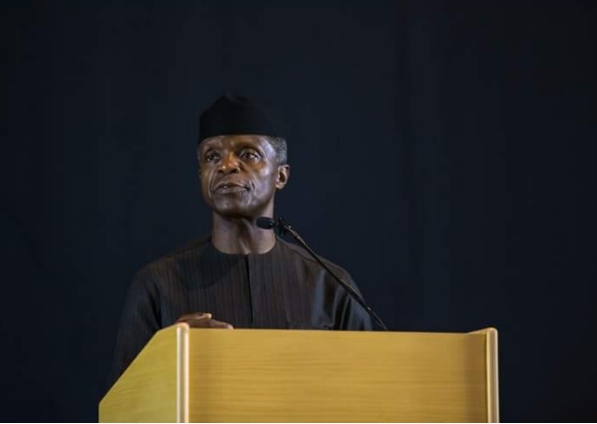 This was as the Vice President took to the micro-blogging social media platform, to announce today’s Federal Executive Council (FEC) meeting.

“We remain committed to improving the lot of the Nigerian people.”

Today’s FEC meeting, which was presided over by President Muhammadu Buhari, is the second since his inauguration for a second term.

SaharaNews recalls that the maiden FEC meeting clashed with the Presidential Election Tribunal’s sitting, which upheld Buhari’s re-election as president.

The president inaugurated his cabinet on August 21, almost three months after he was sworn in for a second term, May 29.