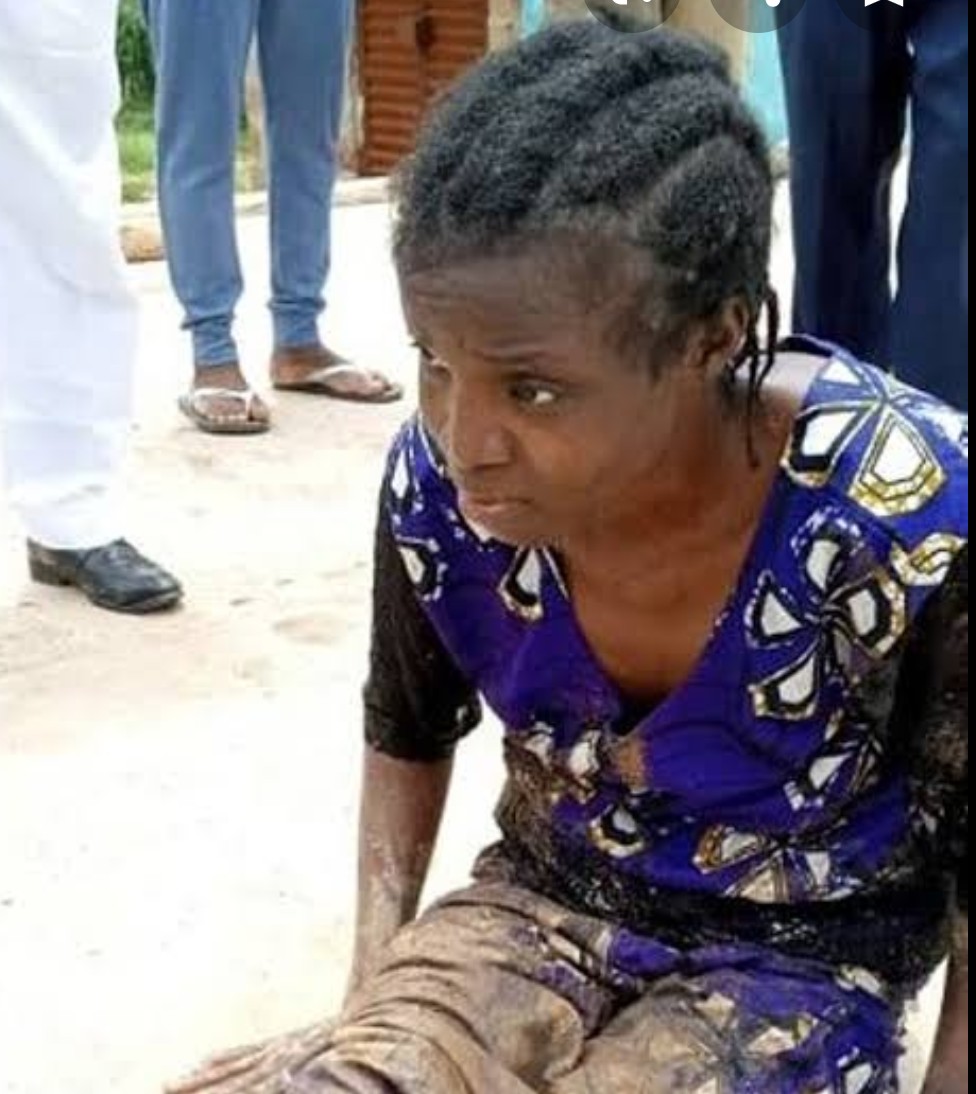 SAHARANEWS – A single mother of three, Kafayat Alake, attempted suicide by jumping into the Osun River, due to the recent stay at home order in the state.

The woman who wanted to drown, was rescued by some residents who had seen her walking on the bridge of the river. promptly rescued her.

Alake jumped into the river few hours after the state government imposed a stay-at-home order on residents of the state as part of measures to curb the spread of the deadly coronavirus pandemic.

ALSO READ:  Don't Dare Me, Or I will Grind You To Halt - Gov Wike Issues A Stern Warning To PDP

While explaining the situation, she disclosed that she hails from Alapaaro, Isale Osun, Osogbo. She said she had three children and could not cater for them due to some financial predicament.

“My husband stays in Lagos. We separated about 13 years ago,” she said.

One David Johnson, who rescued her said:

“The thing happened so fast that we could not stop her. However, when she jumped, people called for help, prompting me to dive in, and I was able to rescue her.

We were somewhere around that place when the woman’s body dropped from the bridge. At first, we thought she was either pushed or fell over by mistake. While others were calling for help, I had to jump into the river and rescue her.”

BREAKING: “I Killed Her Because She Gave Me Coronavirus.”- Man Arrested For Murder Says