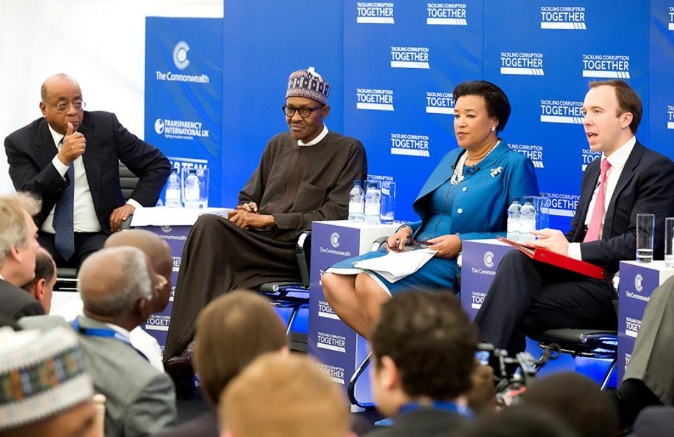 SAHARANEWS – President Muhammadu Buhari, on Friday, reacted to reports of the UN rapporteur on Violence in Nigeria.

Garba Shehu, his spokesman, in a statement, said while the presidency agrees that the violence in Nigeria, or in any country, is a major concern and that there is a rippling effect, it was disappointed that the rapporteur was silent on intra-group violence.

He said: “In Benue, Taraba, Cross River States and many parts of the country, most of the casualties result from intra-group, inter-group and community violence. Many of the displaced persons across the nation are also victims of these conflicts.

“There is absolutely no doubt that violence between farmers and herders, which has a long history in our country spiked in recent years but the effectiveness with which the Federal and State authorities responded made a big difference. Calm has virtually returned to all parts affected by the peculiar violence.

“Therefore, we are saddened that the rapporteur did not address intra-ethnic conflicts and cattle rustling as key elements in herder/farmer conflicts. In Benue State for instance, the Tiv/Jukun conflict and kidnapping is a major problem. We are glad that local communities have fully realized this, and scholars with a strong motivation for peace and stability in their communities and the nation are trying to address the problem.

“Ignoring the salient issues will not help to solve the problem. If you are going to address violence and the general insecurity in Nigeria, incidents everywhere should be part of the narrative. Not addressing this might make it easier to blame the Federal Government, but national peace and security is community based and a collective responsibility.

“Arrests, prosecution and locking people up are only small parts of National Security and Safety strategy.

“In Benue State as cited earlier, the work of a US scholar of Tiv extraction, Professor Dick Adzenge deserves special mention for attempting to get aspects of violence addressed. The expectation that arresting and putting people in prison is the only credible response to violence is a mistake. Professor Adzenge and a few others like him are working with young people, traditional rulers and communities to seek peaceful resolution of conflicts and encourage peaceful co-existence.

“The sort of effort we are talking about here has so far revealed interesting facts about the problem in Benue State that cannot be ignored.

“And it is the sort of support we seek from the UN rapporteur in reporting, not the report that scratches the surface of the subject then ends up blaming the government under the able leadership of President Muhammadu Buhari. The UN representative needs to be truthful and even-handed in her assignment.