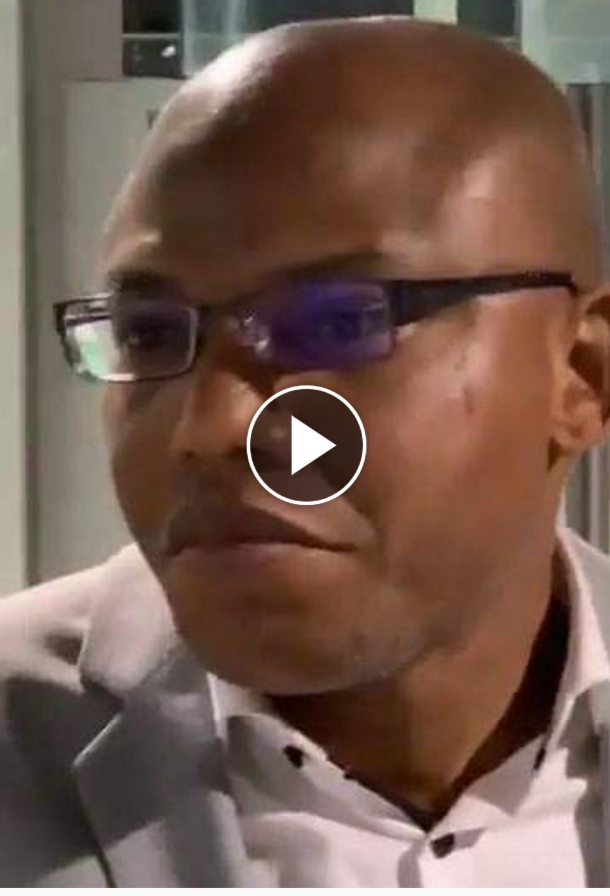 SAHARANEWS – Leader of the Indigenous People of Biafra (IPOB) Mazi Nnamdi Kanu has just arrived in Japan for a crucial meeting yet to be disclosed.

In a post shared by Chinasa Nworu, the IPOB Austria Media Coordinator said Kanu safely arrived in Tokyo and will soon make an explosive broadcast.

He, therefore, criticised President Mohammadu Buhari to had sneaked into the country during his last visit for TICAD7 Summit.

Kanu was on Tuesday through Thursday had a meeting with United Nations officials on Biafra restoration issues.

While addressing IPOB members after the meeting, Kanu said cases of Biafra was successfully submitted to various offices and no enemy would stop the coming of Biafra.

He said, over 45 years, enemies battled to stop Biafrans from tendering their anger to the UN but IPOB made it possible.

In a press statement by its Media and Publicity Secretary Emma Powerful, said part of the demand to the UN by Kanu was to release Dasuki, El-Zakzaky and Sowore, described as political prisoners.

His post reads: “Mazi Nnamdi Kanu safely arrived in Tokyo Japan. he shall expose what happened in Japan as Jubril was sneaked into Japan and sneaked out.