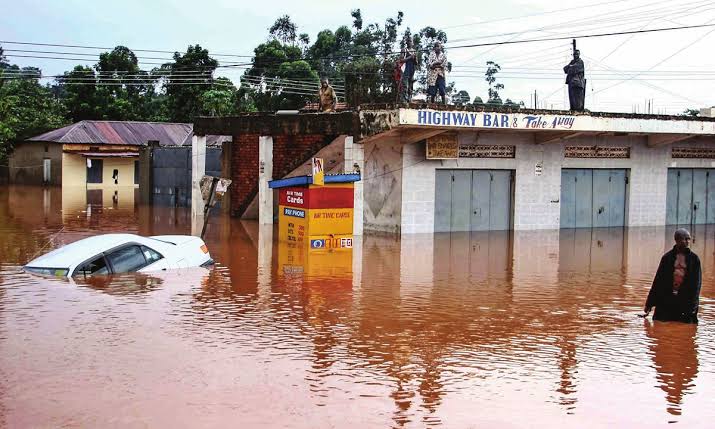 The Ugandan government on Friday confirmed that nine people were killed by mudslides and floods caused by heavy rains this week in western Uganda.

A statement from the prime minister’s office said four of the victims were swept away by floods while five others were buried in their homes by mudslides.

Property of unknown value, including shops and homes, roads and crops were also damaged in the disaster which also affected five villages in Nyarusiza sub-county, Kisoro district.

The government said it had provided the affected families with food and non-food items while families of the deceased were given 500,000 Ugandan shillings each.

The government further said that it planned to relocate families in the area to a “safer and habitable” area, which will be identified in due course, as a long-term solution.