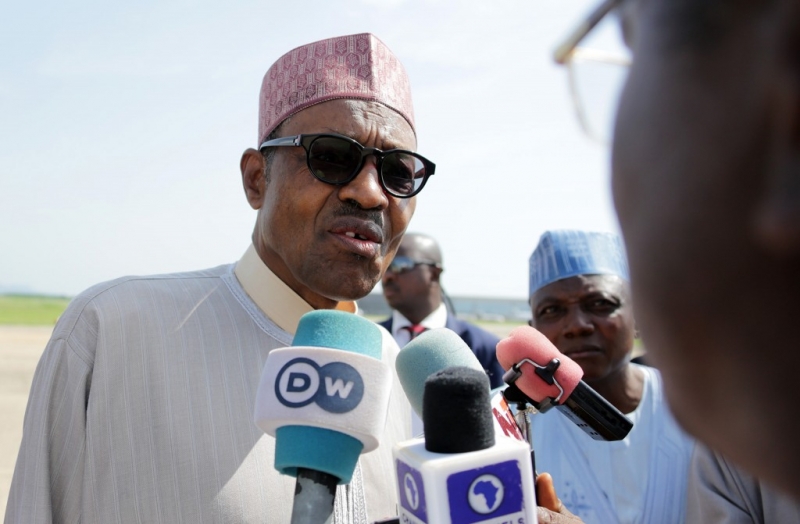 SAHARANEWS – The Presidency has warned the United States of America, United Kingdom to steer clear from the internal issues ravaging the country.

Speaking in an interview with Channels TV monitored by saharaNews, Femi Adesina said Nigeria is a sovereign nation and will not be bothered about the reports from the United States, the United Kingdom and the European Union as regards human rights abuses.

The Special Adviser on Media to President Buhari was asked to react to reports from the EU, UK and the US that Nigeria’s high record of human rights abuses.

He was also asked to react to the invasion of the Federal High Court, Abuja by men of the Department of State Services who arrested the Publisher of SaharaReporters, Omoyele Sowore, last Friday.