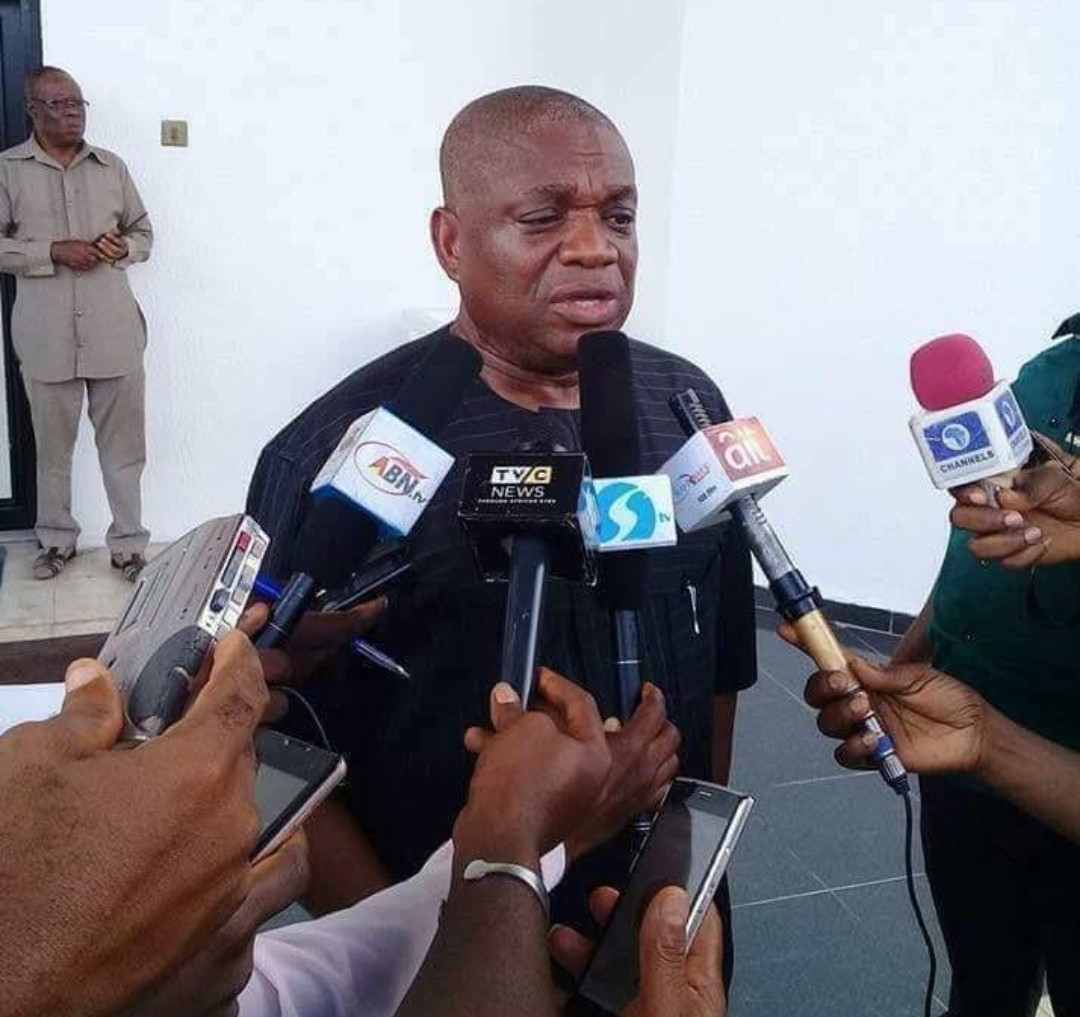 SAHARANEWS – Former Abia State Governor, Orji Kalu , who was sentenced to 12 years in prison for fraud , was seen asking prison warders, “ where are you taking us to?” After his sentencing .

Kalu , who is the Senate Chief Whip also begged the prison warders not to handcuff him in public .
The former governor , who appeared shaken , said, “ Where are you taking us to now ? Please don’ t handcuff me . I will follow you .”

Kalu ’s associate , Udeogu , was sentenced to 10 years in prison while the company which was used in perpetrating the fraud , Slok Limited , was ordered to be wound up by Justice Idris Mohammed .

ALSO READ:  "All My documents relating to my qualifications and my certificates in respect of paragraph three above, were looted by unknown persons"."--Tinubu

Meanwhile, Kalu expressed disappointment on the court verdicts saying “I feel used” as uncontrollable tears kept running down his cheeks,