The DSS is acting like an office under an autocracy –… 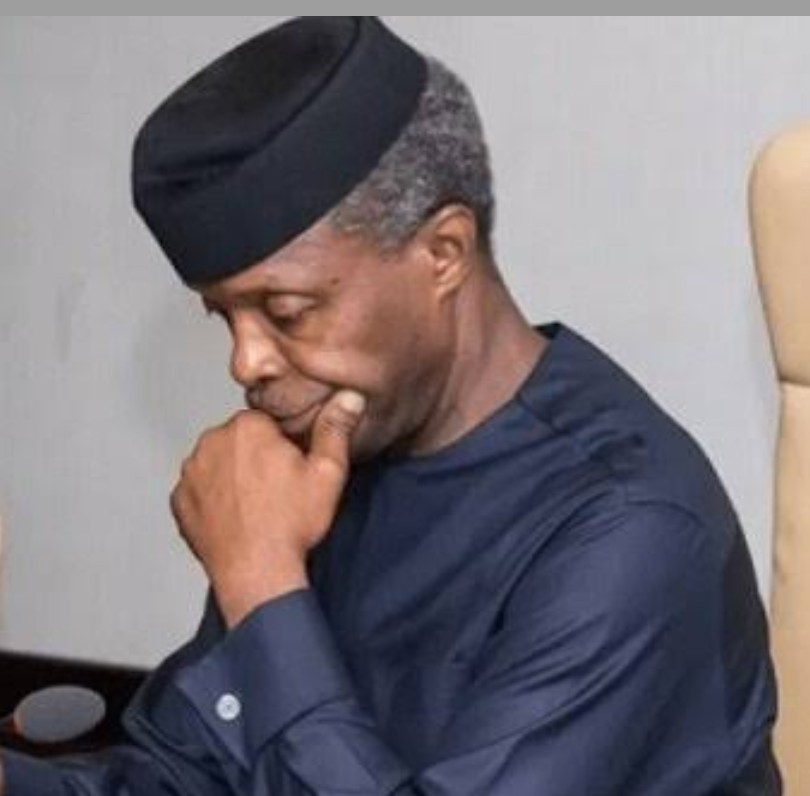 SAHARANEWS – The presidency on Saturday urged Nigerians to ignore claims on the whereabouts of President Muhammadu Buhari and Vice President Yemi Osinbajo.

The Senior Special Assistant to the President on Media and Publicity, Office of the Vice President, Laolu Akande, who made the call said he made an Instagram post in which he gave an insight on the Vice President’s activities in the last few weeks.

According to him, Osinbajo has been attending to official matters on how to improve Nigeria’s economy.

The posts read: “with my boss, the Vice President last night in his office, reviewing some of the events of the week.

“By the way, continue to ignore professional fake news conduits who share fictions about the whereabouts of the President and his Vice.

“For instance, on Thursday the Vice President held a video conferencing meeting that included the Governor of Kaduna, Power and Finance Ministers, the CBN governor and other government officials on how to expand electricity in the country.

“The work goes on, and Nigeria will surely prevail. We will do it together.”