(VIDEO) A Quick Survey Of US 🇺🇸 Military Strength Under… 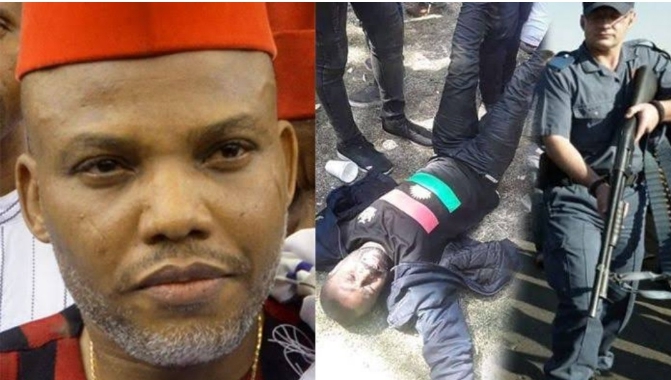 SAHARANEWS – The Leader of the Indigenous People of Biafra (IPOB), Mazi Nnamdi Kanu had aneemergency live broadcast onthe 3rd of October following the attacks by South African Police on IPOB protesters earlier in the day.

Kanu had earlier on his Facebook official page scheduled to analyze the attack, described as political savagery on people of Biafra.