State of emergency will be declared in Anambra if you stop…

Nigeria would have been in trouble if borders were not… 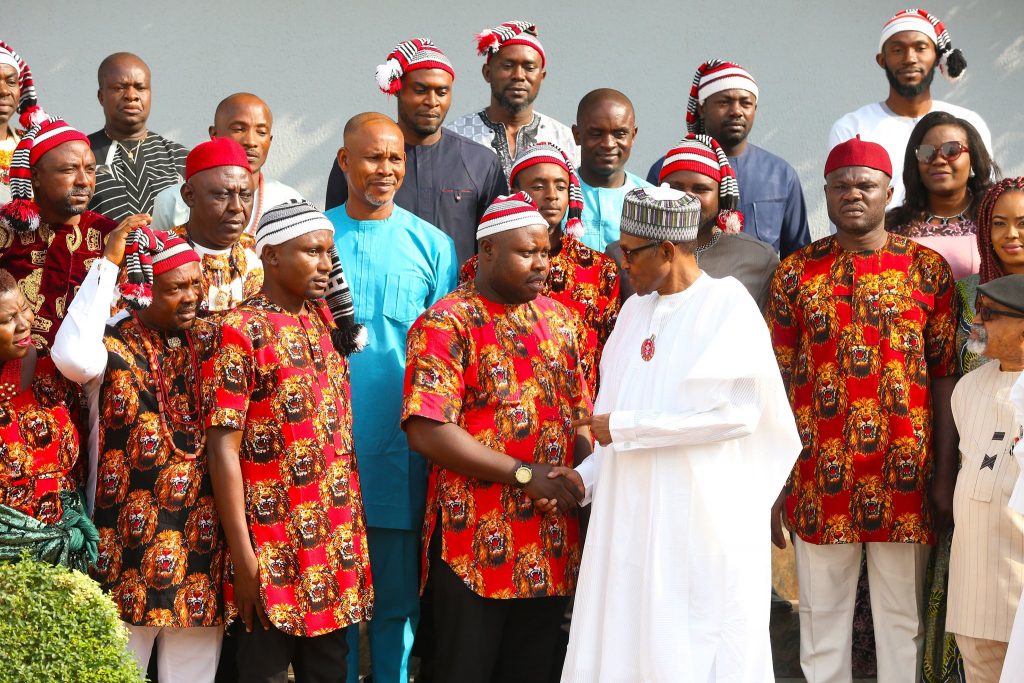 SAHARANEWS – A professional group, “South-east Presidential Support Committee of the All Progressives Congress (APC)” has called on the party and other stakeholders to zone the Senate presidency to South East in order to enable the people feel the impact of governance.

The group expressed joy over the election of Governor Rochas Okorocha and Orji Uzo Kalu as senators.

The Group revealed that their victory created another opportunity for the South-east to aspire for a principal office in the forthcoming National Assembly.

In a statement issued by the group’s Director, Political Matters, Maxwell Okoye, the support group condemned the suspension of the founding leader of APC in the South-east, Okorocha.

“We thank their constituents for the overwhelming support, assuring them that help has finally come their way.

“We want to state that the position of Senate President should be zoned to the South-east to enable us feel the impact and be part of the change government,” it said.

It said that Governor Okorocha has not committed any crime, but has sacrificed a lot in building and nurturing the party when it was a crime to pronounce APC in the South-east.

It said: “The purported suspension was done in flagrant disregard of Article 21 of All Progressives Congress constitution.

Continuous attack on Rochas Okorocha is an attack on the entire South-east APC and his orchestrated suspension is targeted towards denying the Igbos the position of Senate President.

ALSO READ:  Tinubu has made his choice of running mate. No need fighting over it. It's now left for you to select which Candidate you'll vote for---Bishop Kukah

“Finally, we plead with Mr. President to please call the National Working Committee of our great party to reverse the suspension and apologies to Anayo Okorocha.”

BREAKING: You’ve Surrendered Your Lips To The Devil – GEJ To Osinbajo