Germany sends more troops to Lithuania in response to…

JUST IN: Counsel Yourself Or Be Jailed For Treason, Presidency Threatens Atiku 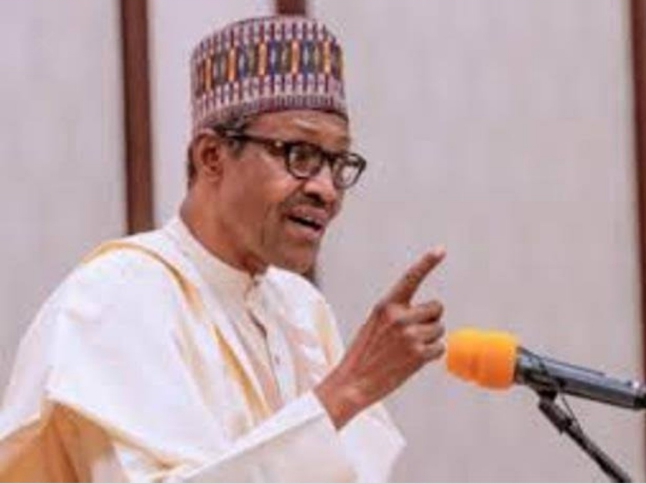 SAHARANEWS – Lauretta Onochie, Special Assistant to President Muhammadu Buhari on Social Media, says Atiku Abubakar, presidential candidate of the Peoples Democratic Party (PDP), should be glad he is walking free and not rotting away in jail.

In a Twitter thread on Tuesday, Onochie said she saw some photos of Atiku with “weird inscriptions” on them. Although, she did not mention what exactly the inscriptions on the photo of the former Vice-President were.

Onochie added that Atiku should caution himself lest he gets tried for treason, and advised Atiku to face his court case against the President’s victory, rather than stirring up mischief.

She wrote: “I just returned from Abuja and saw Atiku photos with some weird inscriptions.

“For one who is lucky to be walking free, whatever he is planning, he shouldn’t forget that we have a President in place.

✔
@Laurestar
I just returned to Abuja and saw @atiku’s photos with some weird inscriptions
For one who is lucky to be walking free, whatever he is planning, he shouldnt forget that we have a President in place
Nigerians will insist that treason be treated as treason. He should counsel himself

619
6:21 PM – Apr 9, 2019
Twitter Ads info and privacy
395 people are talking about this
“Nigerians should insist that treason is treated as treason. He should counsel himself.

“When you lose an election, you either congratulate the victor or you challenge the election results in court.

“After foot-dragging, Atiku has now managed to go to court. It’s in the best interest of the nation that he continues in that legal path instead of stirring mischief.”