Obasanjo abandons Atiku in order for the south to elect a…

Niger Delta: No Going Back On Planned Shutdown Of NDDC… 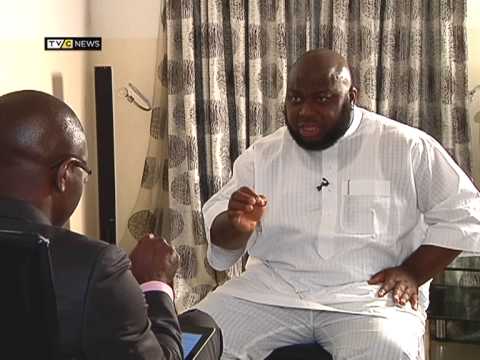 Asari Dokubo made this statement yesterday while answering a question thrown at him by some journalist who visited him in his home town kalabari in River state. Asari told them why he didn’t attend the Ojukwu memorial celebration and why he will not do so again, Asari blasted Uwazuruike accusing him of treachery and falsehood. Hear him:


I will never involve myself with that political puppet that called himself a freedom fighter (Uwazuruike) again. I have been attending that event for 19 good years with nothing to show for it other than exchanging grammars and so on. Uwazuruike has no intention of actualizing BIAFRA, Who is Uwazuruike to call himself the president? Who made him the president of BIAFRA and Yul edochie the VP? Who and who was there? He questioned!