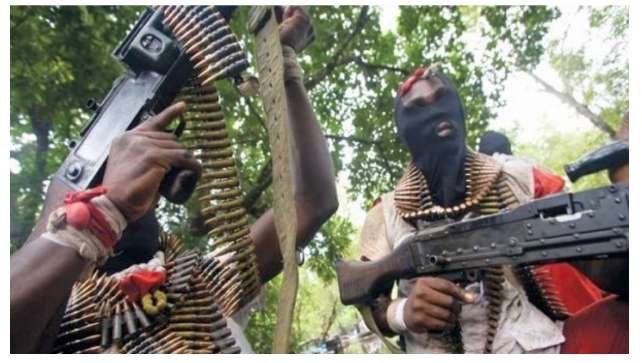 According to Suleiman Shuaib-Shinkafi, the ex-governor’s security guard was killed during the attack and one person by name, Abdulrasheed Sa’idu was kidnapped.

This is the first time Bafarawa village will be experiencing bandits attack since the upsurge in the activities of bandits in Isa local government area and part of Sokoto east senatorial district.

The Police Public Relations Officer (PPRO), Muhammad Sadiq, , Sokoto State Command was contacted to confirm the incident and he said he was not aware of the incident.

Nnamdi Kanu Said it, Where Exactly is Buhari In The UK And What Is He Doing?