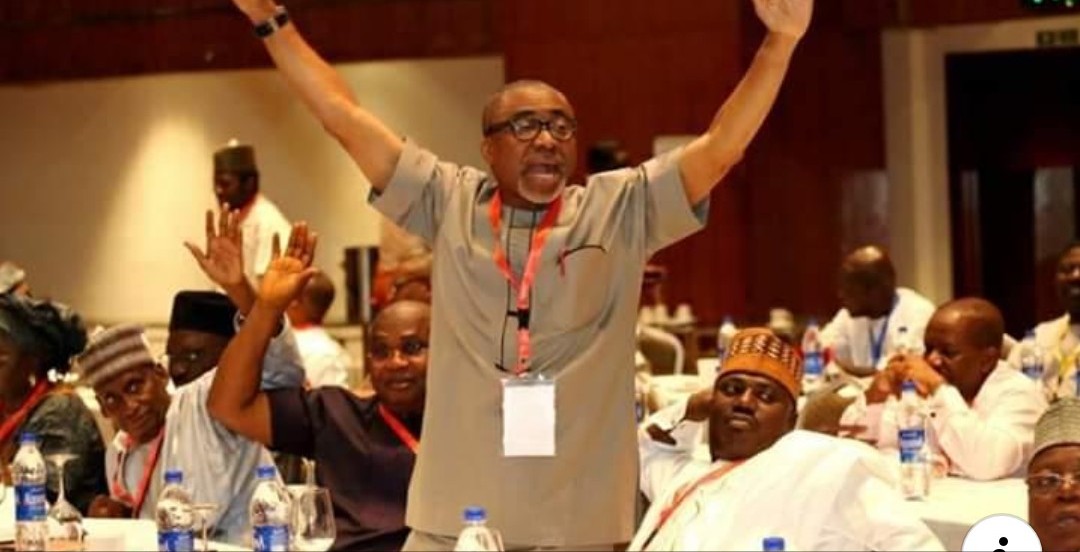 SAHARANEWS – Lawmaker representing Abia South in the Nigerian Senate, Eyinnaya Abaribe, has expressed concerns about the imminent implosion of Nigeria due to the unsustainable way it is governed.

Abaribe while speaking on ChannelsTV on Monday night, said a system, which treats citizens unfairly is a recipe for disaster.

He said, “Our system treats people unequally. You come from a certain part of this country, you commit a crime, you are not punished for it.

“There has been no agency that has been set up by the government to alleviate the sufferings of our people that has ended up well, why?

“If a crime is not punished, then that bad behaviour is reinforced, sustained and then the country pays a price for it.”

The senator called for a complete restructuring of the Nigerian entity, which he said is the only way to give good governance to the people.

He added, “We need to restructure this country, we can’t sustain it under the unitary system that we run.

“We are looking at ways to make governance less costly to the Nigerian public so that what comes out of it should be for the welfare of the public.”

BREAKING: We Need The Support Of Donald Trump and Benjamin Natanyahu Now – Fani-Kayode Cries Out