BREAKING: I Overrated APC, I Wish I Had Listened To Nnamdi… 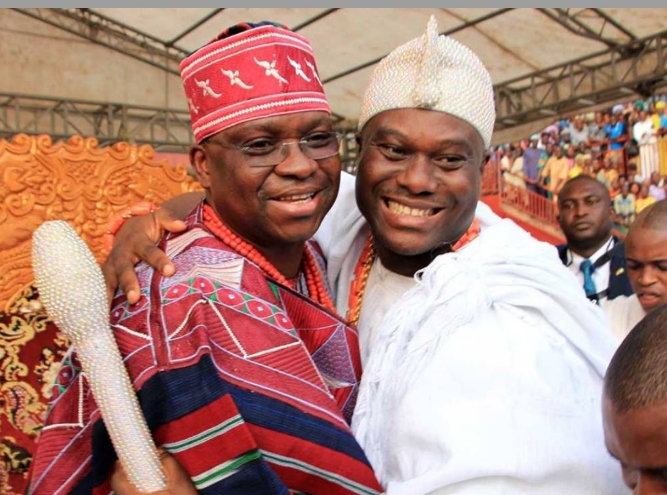 SAHARANEWS – l have read a lot of back and forth on 2023 presidency and have come to a conclusion that we need stability in Nigeria.

Our Yoruba e-warriors are beating their chests again in the cyberspace telling the rest of the south to go to hell instead of building bridges and securing southern support by advocating for Igbo presidency. They lack tact and must have failed in their history classes. It’s a historical fact that the first time we Yoruba voters successfully voted a winning president was in 2015 and 2019 (though still pre-judicial). Pre-2015, the East and north determined who ruled us.

We Yoruba voted against Tafawa balewa and Zik, we lost they won.

We Yoruba voted against Shagari, we lost, Shagari-Ekwueme won.

We Yoruba voted against Obasanjo in favour of Olu falae ( a rabid Yoruba nationalist), East and north successfully voted OBJ.

Yar’adua and Goodluck lost in Osun but won the presidential elections.

So why do we still call the East losers because we won elections for the first and second time in more than 50 years of national life.

We Yoruba thought PDP will be dead after 2019 elections but the party in still waxing strong in the North, grabbing key states like Sokoto the seat of the caliphate, bauchi and going head to head with APC in Kano, to our chagrin. It shows unequivocally that the North is ready to do political business with the East in 2023. This is the reality we must face.

Therefore we in the SW should read the signs, shun greed and align with the reality buy support Igbo candidates in both APC and PDP as the country did for us in 1999.

Where there is no equity and justice. Peace is usually elusive.