Niger Delta: No Going Back On Planned Shutdown Of NDDC… 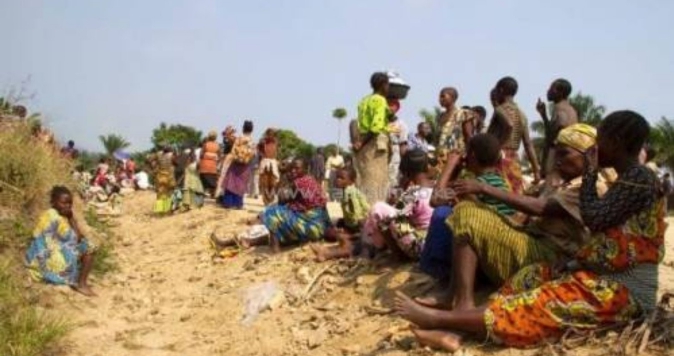 Jibia, who is also Imam in Jibia Local Government in his sermon in the mosque, called on traditional rulers and political leaders to find ways of resolving the endemic insecurity in the state and other parts of the country.

In an audiotape obtained by PRNigeria, Jibia lamented desertions of villages and farmlands by people due to the incessant invasion by murderous bandits who killed randomly.

Sheik Jibia said: “We are living in (a) tough time of fear. Cattle meant for farming activities are rustled, wives and daughters are being raped in the presence of their husbands and fathers, while other victims are taken captive by armed hoodlums in the communities in Jibia, Tsayau, Zandam, and Malamawa, respectively.

“People are scared to carry out their farming and business activities as their lives are in danger due to the continued banditry, kidnapping and cattle rustling. Our women and daughters are raped and held captive by gangsters. Where are our traditional and political leaders?

“It is surprising that our leaders are not taking rapid actions on these killings and kidnapping. If the government is willing, we are ready to give our children for training and recruitment as security forces so that they can protect their families and country at large.”

However, he called on the allies of the traditional leaders, governor, and president to tell them the truth about the happenings in the communities and country at large stressing on the need for government to find a lasting solution to the killings.

“Close allies of our leaders are charged with the responsibility of telling them the truth about the happenings in this country.

“If they are telling them all is well, they are lying. We are calling.on our leaders to provide security to our lives and property as it is their fundamental responsibility,” Jibia added.