JUBRIL: This is capable of tearing the country apart if not… 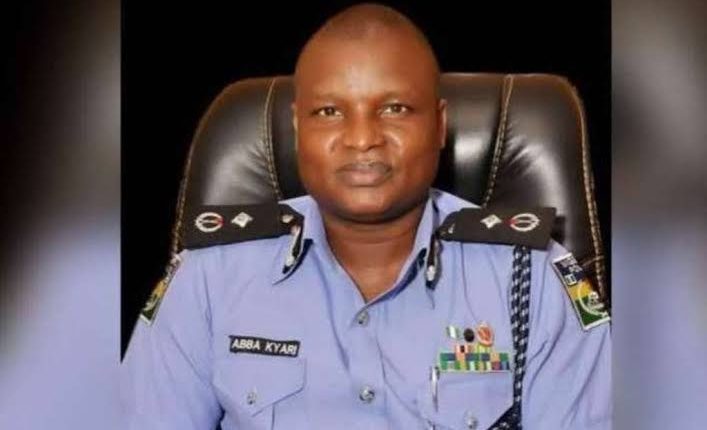 IGP Usman Alkali Baba, the Inspector-General of Police, has recommended that DCP Abba Kyari, the Head of the Police Intelligence Response Team (IRT), be suspended from the Nigeria Police Force pending the outcome of an ongoing internal investigation into him.

Remember that DCP Abba Kyari was indicted by a US court in California last week for allegedly conspiring with Ramonu Abba, also known as Hushpuppi, in an internet fraud scheme worth over 1.1 million dollars.

DCP Abba Kyari has since denied any involvement in the said case whose victim is a Qatari businessman.