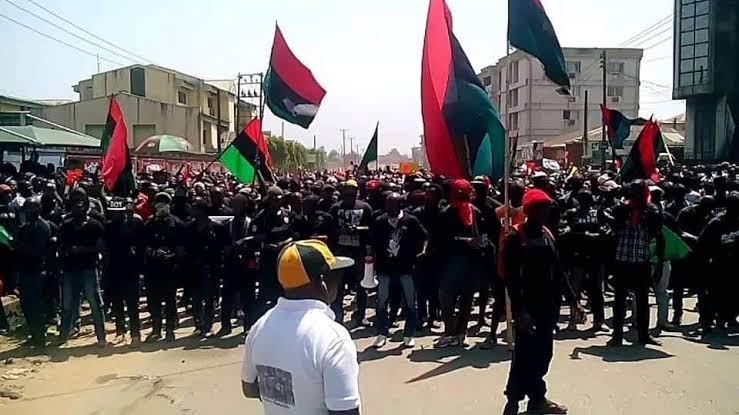 Governorship aspirants and other politicians are seeking the deployment of at least 500 soldiers for the gubernatorial election in Anambra, over the threat from members of the Indigenous People of Biafra (IPOB) which said the election will not take place until its detained leader Mazi Nnamdi Kanu is freed.

“IPOB are threatening that they will not allow the election to take place. That threat is creating fear among people living in Anambra, including the government and politicians,” said source.

“Nevertheless, there are efforts to secure the presence of at least 500 soldiers for the election,” the government source said on Tuesday, adding that police and Civil Defence have promised to make its personnel available for the election.

Meanwhile, Ifeanyi Ubah, Candidate for Anambra Governorship election, said, “We will talk to our brothers – the IPOB people, they should not say no election because if they say so, they will be imposing something we don’t want. So, we have to tell them the importance.

2023: Pantami speaks on his alleged plan to run for President, campaign poster