BREAKING: Mysterious Deaths In Kano Rises To 640 In Less…

Why Conducting Anambra Guber Poll Is More Expensive Than… 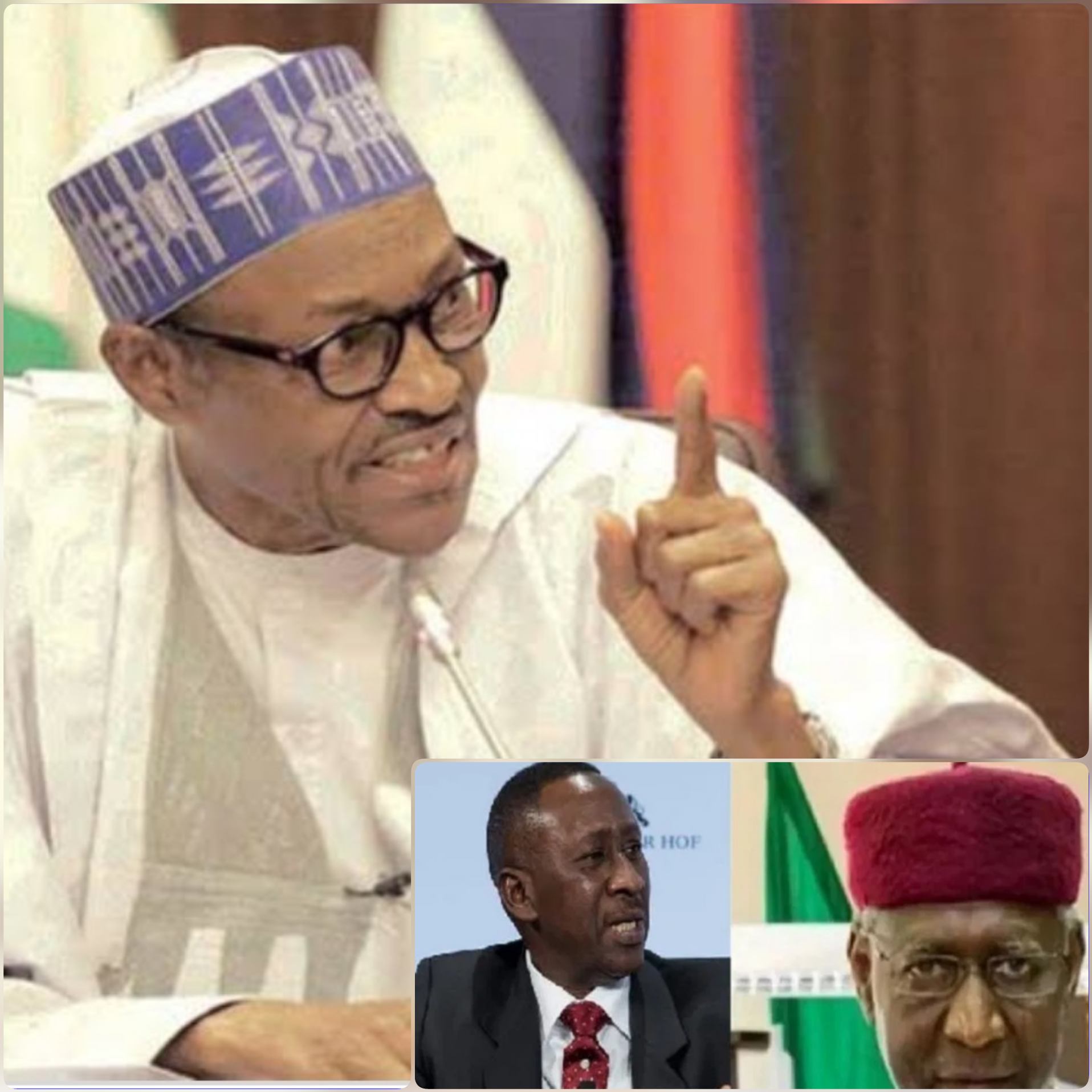 SAHARANEWS – The purported feud between the Office of the National Security Adviser (NSA), Major General Babagana Monguno (rtd) and the Chief of Staff (COS) to the President, Mallam Abba Kyari, has been described as a plot to undermine President Muhammadu Buhari’s kitchen cabinet.

The Presidential Support Committee (PSC), which stated this Tuesday, dismissed the media report suggesting a crack between the duo.

Recall that on Monday, a report claimed that the NSA, in a memo dated December 9, 2019, had fired a warning memo to all service chiefs to desist from taking further directives from Kyari, the president’s Chief of Staff who, according to the report, sometimes issues the directives without the knowledge and approval of the president, a practice Monguno purportedly said had added to government’s failure to contain insecurity.

ALSO READ:  Atiku Did Not Include Primary, Secondary And University Names On His INEC Form

But, in a statement by its Director of Communication and Strategic Planning, Mallam Gidado Ibrahim, the PSC described the report as “Preposterous, spurious, callous and entirely a tissue of lies aimed at forcing concocted lies down the throat of Nigerians.

“The online medium stood journalism ethics on its head in the manner it presented the report. It is nothing more than hallucination. The story is certainly a case of the voice of Jacob, but the hand of Esau. This is a sponsored story premeditated at rubbishing the working relationship among the president’s kitchen cabinet.

“The story should be told to the marines, instead of any rational being. why and how on earth would the president’s Chief of Staff be accused of frustrating the fight against insurgency that is killing his own people in Borno State?

“The purported crack in the president’s team is undoubtedly the figment of mischief makers’ imagination. They earn a living through blackmail, propaganda and deceit. President Buhari and his team have refused to be distracted by the onslaught of unpatriotic and thoroughly corrupt elements, who survives on crises.

“President’s Buhari’s team is intact and working tirelessly on achieving the enthronement of peace and prosperity among Nigerians for all to feel the impact of government, as against the wishes of mindless criminals, who are manipulating and sponsoring the media space against the president and his men.”

The US Has Closed Her Doors To Nigeria, EU Has Served Notice, Soon There Will Be Nowhere To Run To – Fani-Kayode