Presidency Kicks As UN Releases Yet Another Damning Reports Against Nigeria 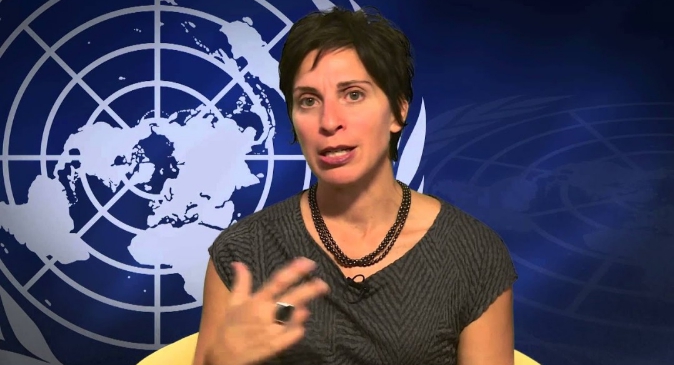 She disclosed this on Monday in Abuja while presenting her report at the end of a 10-day fact finding visit to the country.
She expressed concern over the human rights crisis presented by the inhumane living conditions in Nigeria’s informal settlement, which houses 69 per cent of the urban population.

Fartha said, “Most residents in Nigeria’s ballooning informal settlement live without access to even the most basic services like running water and they lack any security of tenure forcing them to live in constant fear of being evicted.
“I was shocked to see that the communities most in need of protection and assistance by the state are instead persecuted, harassed, extorted and even arrested and jailed without having ever committed a crime.”

She noted that economic inequality in Nigeria has reached extreme levels and is playing itself out clearly in the housing sector.
She pointed out that Nigeria has estimated housing shortage of 22 million units while newly built luxury dwellings are springing up throughout cities – made possible often through the forced eviction of poor communities.

She added, “Nigeria’s housing sector is in a complete crisis. There is no current national housing action plan or strategy. Coordination and communication between federal and state governments seems lacking.”
Fartha urged the government to address the grossly inadequate housing conditions with the urgency and rigour befitting a human rights crisis of this scale.

“I Will Return To Nigeria Fully Prepared” – Nnamdi Kanu