Uwazuruike Sold Future Of Unborn Biafrans To Our Oppressors,… 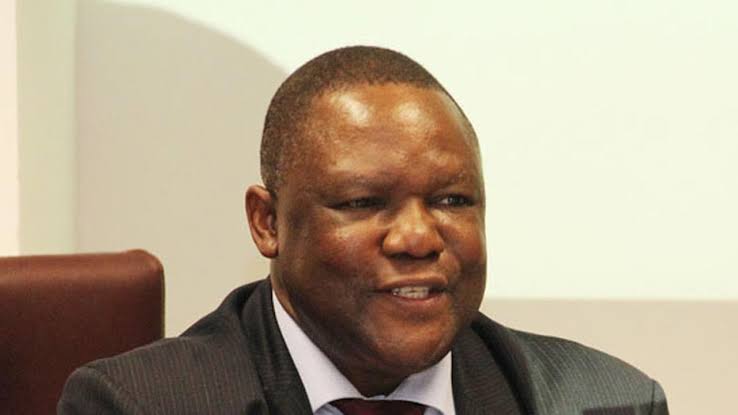 Concerned Nigerians for the protection of Human Rights and the Rule of Law Initiative, has called on the Nigerian authorities to investigate the circumstances that led to the sudden death of Dr. Obadiah Mailafia.

Dr. Obadiah Mailafia 64, a Development Economist, former deputy governor of Nigeria’s apex bank and rights activist that advocated freedoms and human rights for ethnic nationalities in Nigeria, died after a brief illness in Abuja on Sunday.

The convener of the group, Deji Adeyanju, in a statement Sunday night, said that Nigerians who work to expose the massive human rights violations and corruption in President Muhammad Buhari’s led administration were always the target of “the oppressive regime”.

“We call on the Nigerian authorities to ensure that no foul play was involved in the death of Dr. Obadiah Mailafia. He had been violently targeted by some persons averse to his positions on how ethnic minorities in Northern Nigeria are being treated.

“The Nigerian civic space is very hostile and dissidents are constantly being targeted by those in government.

“Finally, we call on the authorities to launch an inquest into the death of Dr. Obadiah and we pray Almighty God to grant the late human rights activist, eternal repose.”, he said.

Dr. Mailafia, a social crusader, had recently hinted the public, in an interview, that a certain governor in the North knew things about the sponsorship of the dreaded Boko Haram insurgents.

This earned him several arrests and interrogation by the Nigeria’s Department of State Services (DSS).

Senate, others told to reject Buhari’s fresh request of $4bn and €710m loan