(PHOTOS) Shocking Details Of How The Owner Of Firman… 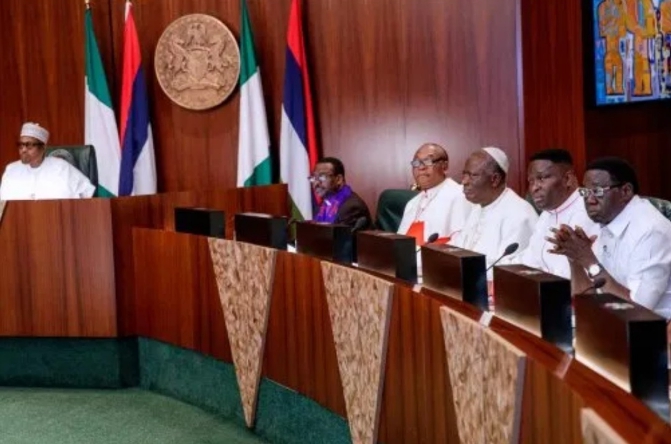 SAHARANEWS – The Christian Association of Nigeria (CAN) has been urged to stop discussing national issues in public domain.

This, the government said, is due to the possibility of such matters being misconstrued in the long run.

The advise was issued by the Minister of Special Duties and International Affairs, George Akume, who said CAN should seek private audience with the Federal Government on national issues rather than go public.

According to Akume who made the call in Abuja on Wednesday, when he hosted a delegation of CAN led by its president, Dr Samson Olasupo Ayokunle, when such issues are innocently discussed in public, they stand the risk of being misconstrued, distorted and blown out of proportion by those who consume it.

“Honestly, it is always good to seek interaction with government, sometimes off camera. It makes a lot of good because if you say sometime innocently, something that is innocently put across could be distorted and magnified for social purpose.