‘I will go and kill Nnamdi Kanu even in court’ —… 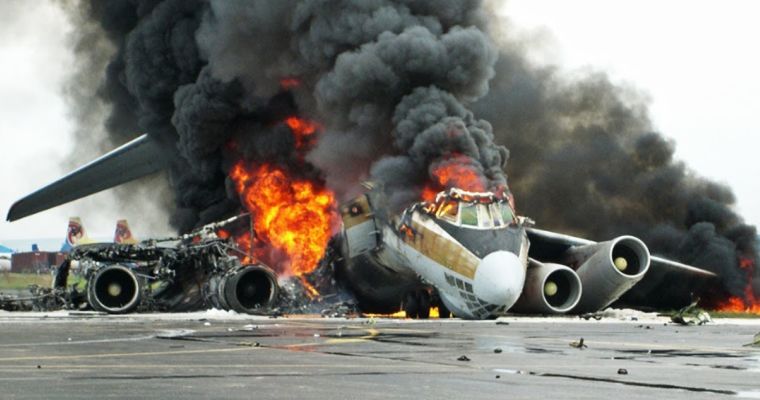 According to the defence ministry, the Russian-made Sukhoi SU-24 plane went down in an uninhabited farming area in the province of Tiaret, around 250 kilometres (155 miles) southwest of Algiers.

The pilot and co-pilot were killed during the “night-time training flight”, it said, adding that it was investigating the causes of the accident. It was the latest in a string of aviation disasters over recent years that have claimed hundreds of lives in the North African country.

In April an Ilyushin IL-76 transport plane slammed into a field near an airbase south of Algiers, killing 257 people Algeria’s deadliest such incident in 20 years. It was mostly carrying army personnel and their family members on their way back to their barracks in the country’s far south.