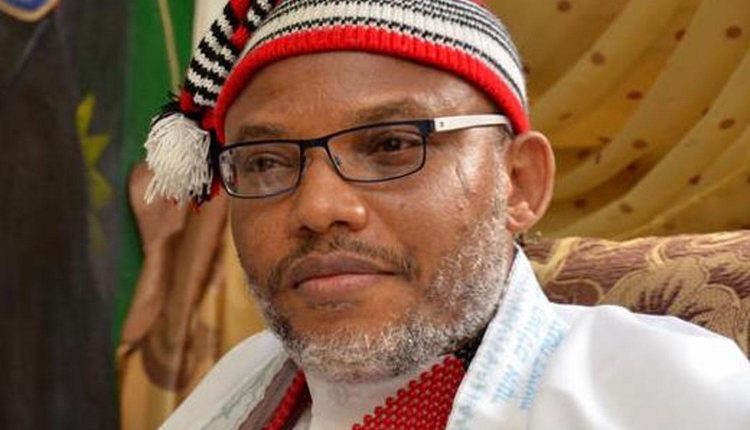 Yoruba Self-determination Groups and Media in Diaspora have unveiled plans to hold a mega rally in the United States.

In a message received by GIST BRIEFLY, the separatist group said the rally is to demand the unconditional release of Nnamdi Kanu, the leader of the Indigenous People of Biafra (IPOB) detained by the Nigerian government and charged with treason along with others crimes, for calling for a referendum for an independent state of Biafra.

The rally also aims to demand a referendum in Nigeria, which will help us peacefully actualize the Yoruba Republic, the group said.

Calls for a referendum and the disintegration of Nigeria have intensified despite the crackdown on members of separatist groups.

Hundreds (mostly members of the main separatist group known as IPOB) had been killed by government forces who currently detain thousands of civilians demanding a referendum.