HATE SPEECH BILL: If This Law Was In Place Between 2012-2014 Buhari And Lai Mohammed Won’t Be Alive Today – Sen Abaribe, Fani-Kayode 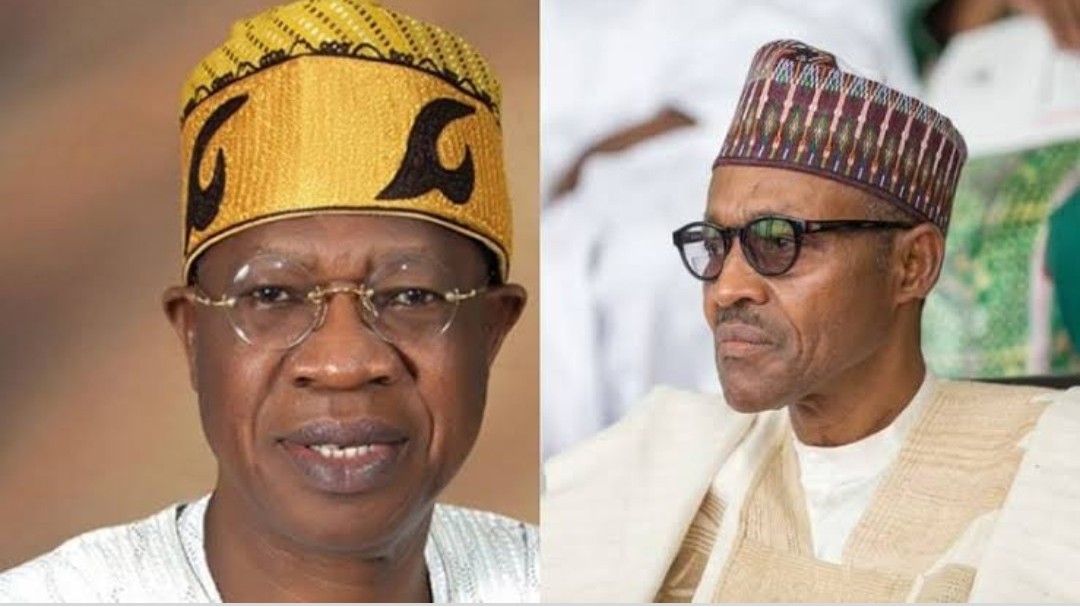 SAHARANEWS – Femi Fani-Kayode has thrown weight behind Senator Enyinnanya Abaribe’s statement over the proposed Hate Speech Bill which has passed first reading at the floor of 9th Assembly Red Chamber.

Senator Sabi Abdullahi had presented a bill to the House seeking to establish an agency to be in charge of hate speech in the country.

The bill which was earlier stroke out on arrival during 8th Assembly proposed death sentence to offenders.

Resting to this, the house minority leader, Abaribe berated the minister of Information and Culture, Chief Lai Mohammad, who was the spokesperson to the All Progressive Congress (APC), claimed the minister would be executed between 2012 and 2014 during the tenure of ex-president Goodluck Jonathan.

In his words: “If the death by hanging hate speech law was in place between 2012 & 2014, Lai Mohammed would not be alive today”- Senator Abaribe.”

ALSO READ:  ABA CHECKPOINT KILLING: IPOB Rejects The 'Fake' Name Published By Nigerian Army, Insists That The Real Killer Of Chimaobi Must Be Produced Or....

The former minister of aviation, Chief Femi Fani-Kayode took a swipe on his Facebook official page on Thursday, acknowledged Abaribe’s statement, said even President Mohammadu Buhari, who he described as “blood-lusting, blood-sucker” would not have been alive today following series of derogatory statement that was credited to him under Jonathan’s administration.

His post read: “True! And neither would the blood-lusting, blood-sucker who said if he did not win the election both the dog and the baboon would be soaked in blood.”