Abaribe reacts after Nnamdi Kanu told him he didn’t… 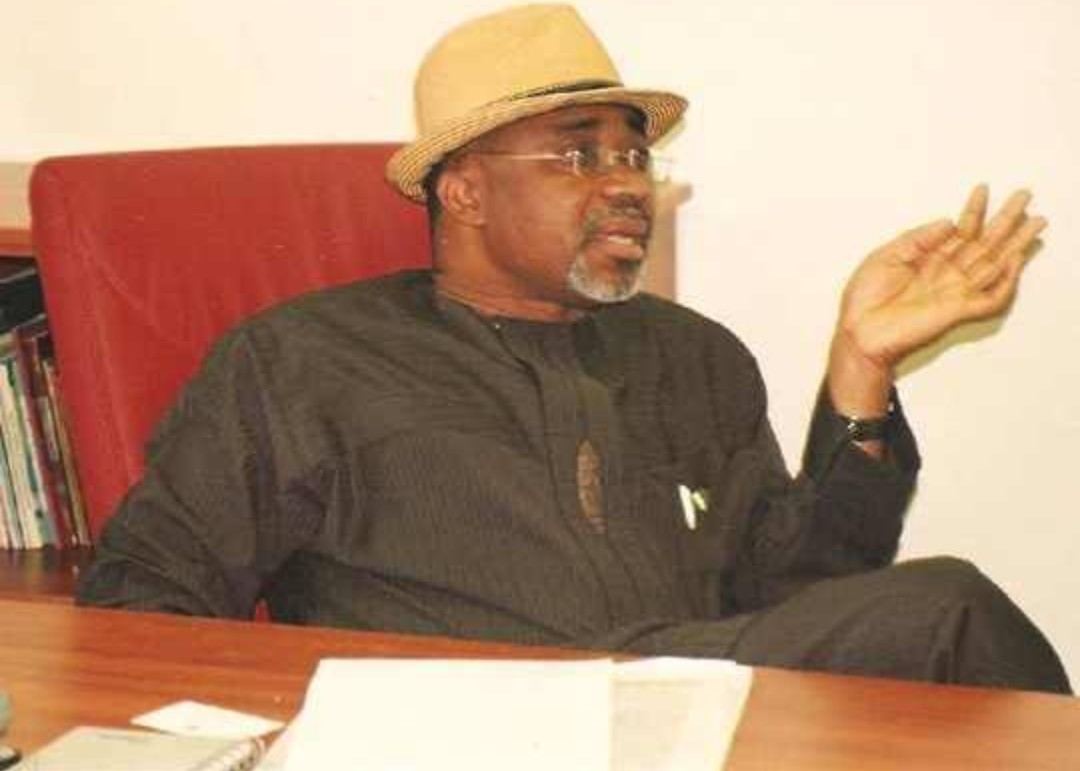 SAHARANEWS – The Senator representing Abia East senatorial district Dr Enyinnaya Abaribe has reacted to the insinuation that Igbos will produce Nigeria President in 2023.

Responding to Ladi Akeredolu-Ale on Channels Television Monday, the minority leader said Igbos are deliberately snubbed in the present government of All Progressive Congress (APC) adding that the actors are not ready to relinquish power to the South East region.

Giving suitable instance, he said despite the statutory appointments like the ministerial appointments and others, there is no other sensitive position Igbos are verifiably occupy, noting that one who is not allowed to serve as a gateman of a building can not be handed keys to go inside the building.

He said is obvious that such thing will not happen and he has seen it all argued that resolution of power will be obtainable to 2023 president for Igbos.

ALSO READ:  BREAKING:US Completes Evacuation Of Embassy In Afghanistan As Flag Went Down

In his words: I have a very simple answer to that: If somebody cannot let you be his gate-man, how is he gonna give you the keys to his house to come and live in the house? And I have just pointed out to you: Show me that one person {from the south-east} in this present government of APC, apart from statuary people – statutory, like ministers. Of course, you must appoint ministers, because that’s what the constitution says, but apart from them, tell me which other person from the south-east that is in this government?

They don’t allow anybody from the south-east get near, and then they will tell the south-easterner that they will get there {the President in 2023}! How are you gonna get there? And I will continue to reiterate to the people in APC, if you don’t let me be your gate-man, how can you give the key to your house, because if you want me to be the President, that means you are going to bring me in; I am going to be part of what you do. I am going to have a role in your government. And {what happens now} is, if you are a minister, you don’t see the President unless you go through the Chief of Staff. Is that not what we are told? Or, you have to write your memo and it goes through the Secretary to the Government.

So, where do you get in? Where? Yet we have two people: We have former Senate Presidents and all that, who are part of APC, but are nowhere to be found. And they tell you, ‘don’t worry. In four years we are going to give you the seat of government.’ How would you believe them? {If you believe them}, that means you are not thinking!