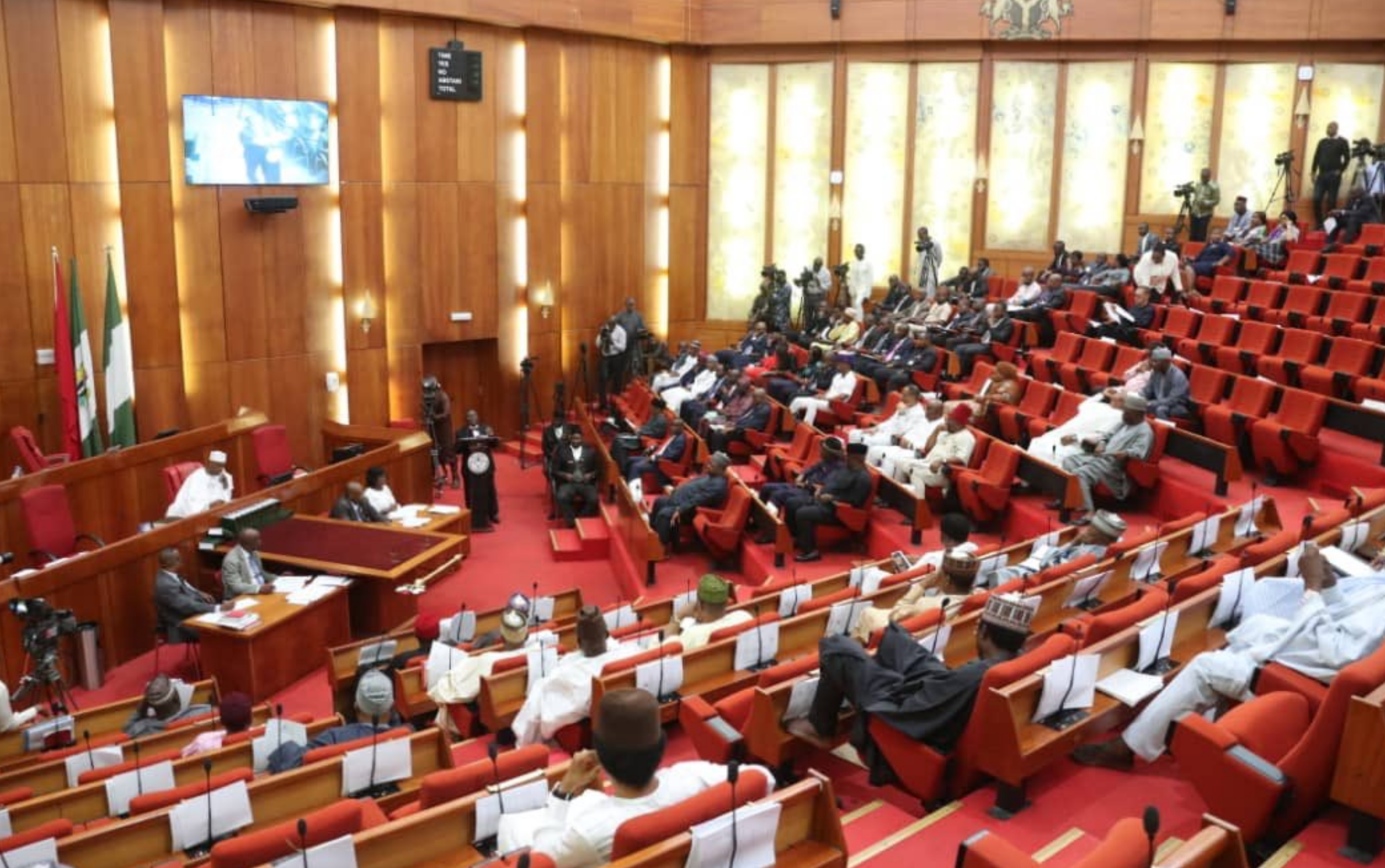 SAHARANEWS – The Senate has said it is not possible for it to initiate a bill that prescribes the death penalty for looters, but that it would however support any executive or private member bill that would criminalise acts of corruption.

The spokesperson for the Senate, Godiya Akwashiki, stated this in an interview with the Punch on Thursday.

Akwashiki’s statement is coming at a moment some Nigerians and groups are calling for a bill that prescribes the death penalty for treasury looters instead of the lawmakers devoting time to social media and hate speech bills.

He explained that it was impossible for the Senate President to direct any senator to produce any particular bills, including one that prescribes the death penalty for looters.

The Senate spokesperson noted that different punishments were already prescribed against corruption in the acts that established the Independent Corrupt Practices and other related offences Commission, as well as the Economic and Financial Crimes Commission.

Akwashiki, however, said the executive arm of government, groups or individuals should initiate bills that prescribe the death penalty for treasury looters and see if the upper chamber would not push them through.

Stressing that the red chamber would support any bill that criminalises corruption, Akwashiki said, “This country belongs to all of us. Every person in this country has the right to present their opinion in terms of enacting an Act for the benefit of the people.

“When the Senate discovers there are many people requesting a particular bill, one day, one senator will just wake up and initiate a proposal and present it before his colleagues.”

ALSO READ:  Biafra said to me that soon he Nnamdi kanu will be free and freedom of Biafra will be free.(Watch Video)

Meanwhile, the Senate spokesperson said the red chamber had yet to discuss the issue of the death penalty in the hate speech bill because the proposal still remained the personal property of the sponsor until it passed second reading.

He said, “The issue of expunging the death penalty from the hate speech bill is not the decision of the Senate yet. There is a process of enacting an Act. The bill will pass first, second and third readings.

ALSO READ:  BIAFRA:By the time ESN is done with Fulani terrorist masquerading as herders, all security operatives like DSS, Army, Police, Air-force and others will start protecting Cows instead of human beings

“For now, the sponsor has said he will expunge the clause that prescribes the death penalty for hate speech; that is his own personal opinion.