I challenge you to stop Ortom, others from contesting- Wike…

Amidst War Against Coronavirus, Enugu State Commissioner For Health Has Been Reportedly Dead 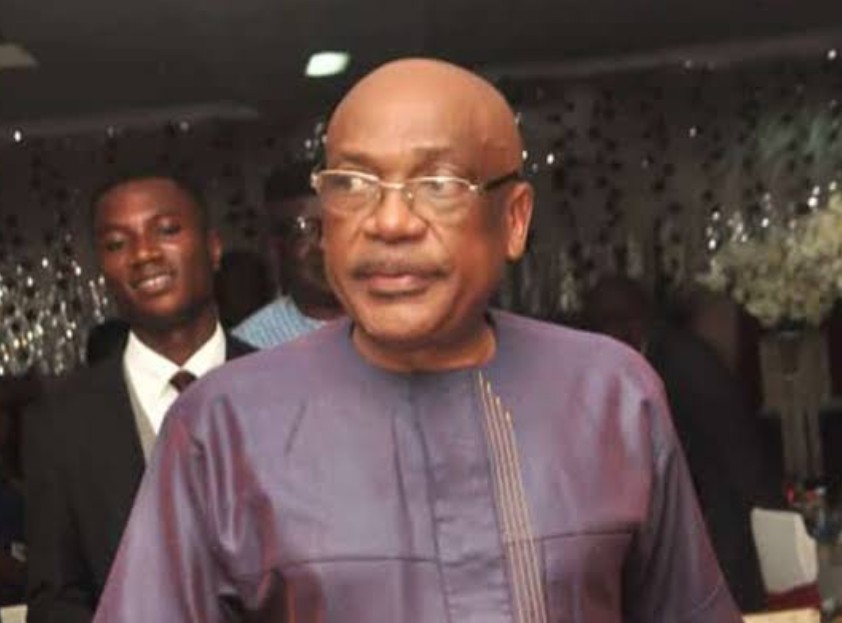 SAHARANEWS – Amidst the COVID -19 panic in the country, the Enugu State commissioner for Health Professor Anthony Ugochukwu has been reportedly dead.

The renowned surgeon was said to have died Friday night at a leading private hospital, Memphys Hospital Enugu.

The development was confirmed by the House member representing his constituency, Oji River state Constituency in the Enugu House of Assembly Hon. Jeff Mbah.

Mbah described the late Surgeon as a Genius, Technocrat; “he is a great loss to both Enugu state and Nigeria.

“We are talking about a renowned Professor of Surgeon who has a lot to offer in turning around out health sector. Its a terrible blow.”

He disclosed that the commissioner just came back from the United States and was doing fine before the sudden relapse.

Professor Anthony Ugochukwu has been sick from his days as Provost College of Medicine.

He later recovered and concluded his work in the College.

However, shortly after he was appointed commissioner last year, the sickness returned, this time more severe.

All these while with the emergence of the coronavirus pandemic, the commissioner has been out of circulation.

His duties were being carried out by the permanent secretary in the ministry of health, Dr Ifeanyi Agujiobi.