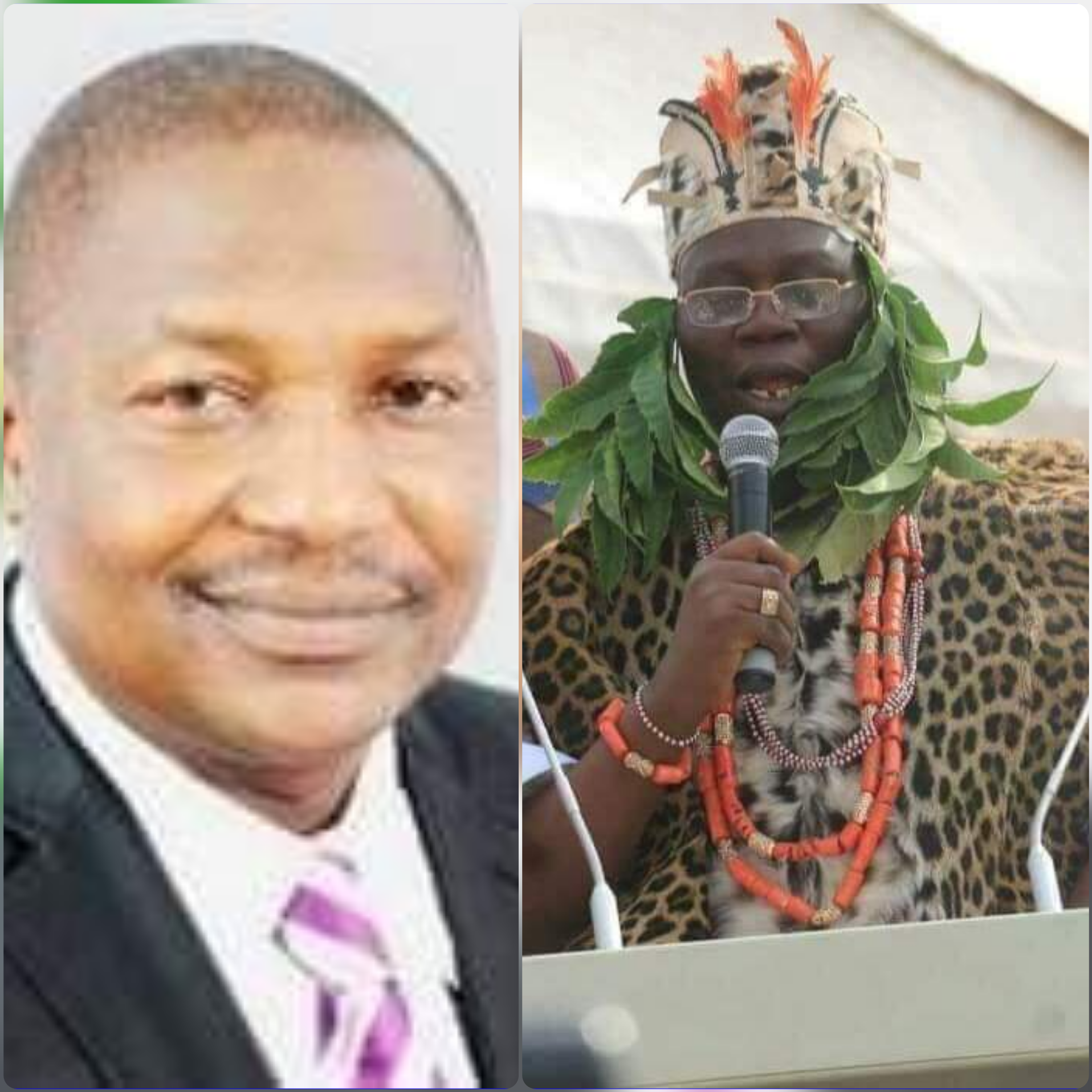 Attorney-General of the Federation (AGF) and Justice Minister,
Abuja.

PROTEST OVER YOUR ILLEGAL ORDER TO SOUTH-WEST GOVERNORS

I find it disturbing your statement of Tuesday January 14, 2020 declaring the security initiative of South-West governors ‘Amotekun’ as illegal.

You also threatened that the full course of the law will be applied to anybody promoting the Amotekun security initiative.

So, your outburst against the governors who were elected, not selected or appointed, is against the spirit of the 1999 Constitution (as amended).

The right to life is universal and no government can legislate against that. I don’t need to bother you about killings, kidnappings, banditry and other criminal vices in the South-West recently.

Even Mrs. Funke Olakunrin, the daughter of Yoruba leader, Pa Reuben Fasoranti, was killed and nobody has been arrested in respect of all these killings.

Amotekun is an initiative by the South-West governors to defend our people.

So, nobody is rising against Nigeria, as your letter to the governors, directly or indirectly, implied.

What is happening is that our people no longer feel safe because the land has been invaded by some elements from within and outside the country.

It is unfortunate that rather than praise the governors, you are condemning their action, thereby strengthening the hands of those who believe the Federal Government is against some sections of the country.

As a lawyer and a Senior Advocate, you should know that you are not the law. You are only the Attorney-General, not a court.

It is only a court of competent jurisdiction that will decide if what an individual, group of individuals, an entity or a state does is legal or otherwise.

So, it is only a court that can invalidate the South-West joint security initiative, not you.

I want to establish this fact that the Yoruba have a right to protect themselves from attack or violence of any sort.”

Issues of security is highly sensitive, and we can now understand where the threat is coming from. It is unfortunate that the FG is doing everything to frustrate the southwest governors’ efforts.

For instance, last Wednesday, that was less than 24-hours before the launching of Amotekun in Ibadan, the Presidency summoned the southwest governors to Aso rock.

We knew about the intrigues that played out at the meeting. We knew about the frustrations at Aso rock, but the governors, having realised the implications of playing politics with the lives of their people, stood their ground and went ahead to launch the security outfit as planned”

So, it is your position on this volatile situation that is illegal, unlawful, immoral and of no effect because your declaration has proved some critics right that some states in the country are deliberately left vulnerable to attacks by criminals.

I want to state that the right to life cannot be in the exclusive list of any serious government.

ALSO READ:  REVEALED: Simple Test You Can Perform To Quickly Examine Yourself Of Coronavirus

Why do people employ guards in their houses? For security.

Why do Community Development Associations (CDAs) employ guards to secure streets and areas? To ensure protection of lives and property.

Is that initiative in the exclusive list of the constitution? No.

I repeat that the right to preserve and protect your life can never be in the exclusive list of any government.

I am aware of similar security outfits in other sections of the country. Why you are against the protection of the lives and properties of Yoruba people defies logic.

This week is the 50th anniversary of the end of the civil war. We should do everything to avoid plunging the country into another war.

BREAKING: 14-Year-Old Boy Offers To Sell His Kidney To Pay His School Fees

SECURITY ALARM: ‘Boko Haram Now In Control Of All The Checkpoints In North-East’, UN Raises Alarm