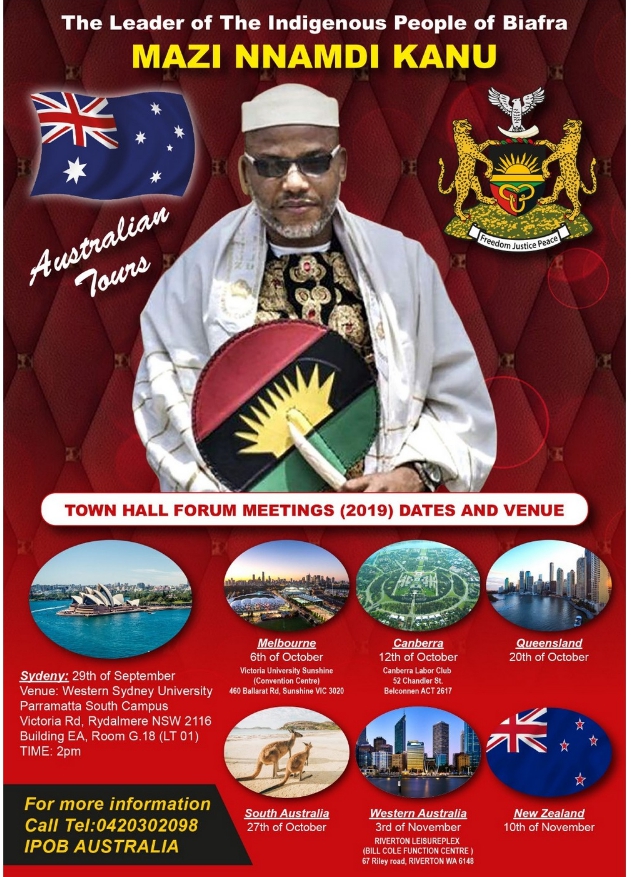 SAHARANEWS – The leader of the Indigenous People Of Biafra, IPOB, Mazi Nnamdi Kanu is reportedly set to tour many cities in Australia.

SaharaNews gathered that Kanu will visit Western Sydney University on 29th, September, 2019 where he will discuss issues patterning to ways to achieve the sovereign state of Biafra.

After the Town Hall meeting in Sydney, Kanu is expected to visit Melbourne on 6th October before he will proceed to Canberra on 12th October.

Meanwhile, our correspondent in Australia will monitor the meetings and bring you more details. Recall that IPOB recently attacked the former senate president, Dr Ike Ekweremadu in Germany. The group pelted Ekweremadu with stones, eggs and torn his cloths.

Kanu who reacted to Ekweremadu’s attack said it was a polite warning to south-east governors and Igbo leaders.

He equally placed N1m bounty and vowed to reward anyone with useful information on overseas traveling schedule of South-East governors and other Igbo leaders.

His words, “So if you are working in any Government House in Southeast and you know which city in the world the governor is going to be, inform us so that we will mobilize for him and you will be rewarded with N1m.”

BRAKING! Buhari under immense pressure from international communities over his “unconvincing”... 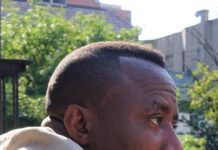 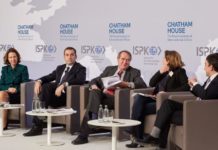 OPINIONS: 2019 Elections May Trigger Off The Process Of Nigeria Break-up... 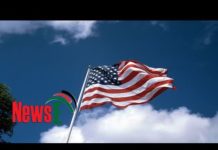 JUST IN: Be at alart!, Boko Haram, ISWAP may attack Nigeria...