SHAME ADMIN:Buhari’s Government is Disappointing, Many… 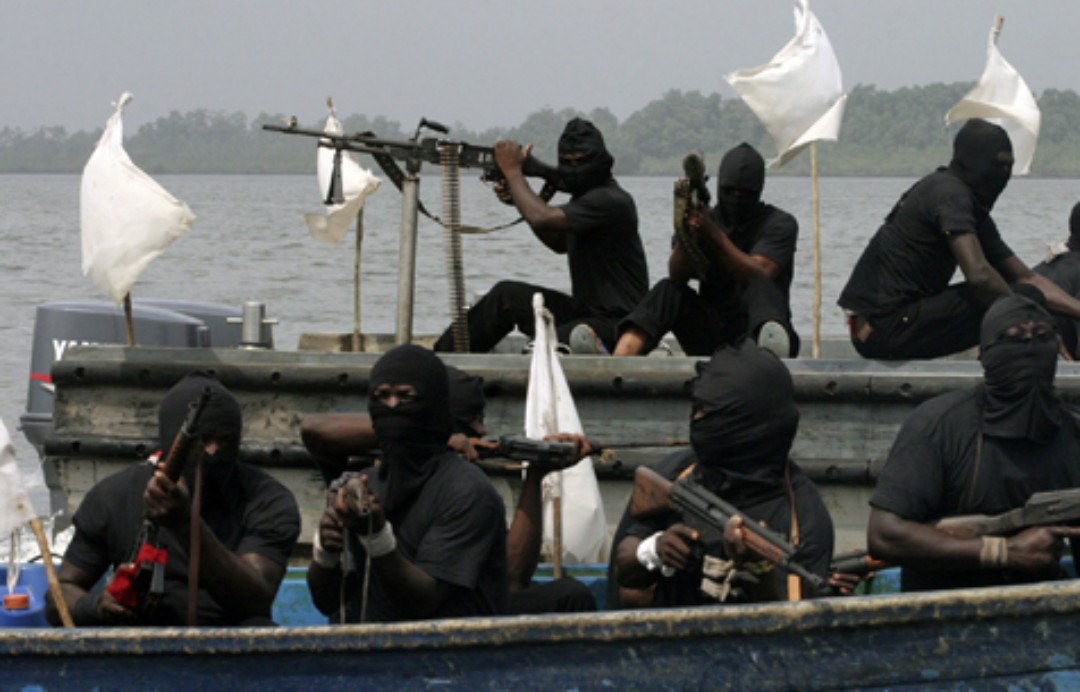 SAHARANEWS – Two Russians and one Indian have been  kidnapped while four naval officers on escort patrol were killed in Bayelsa State by sea pirates.

The event occurred in Agge community under Ekeremor council area of the state.

A resident of the area, John Isiayei, said, “Gunmen attacked a vessel known as MV AMBIKA working for a Sterling oil firm.

“They killed some naval personnel and captured some men on board the vessel including two Russians and one Indian.”

A security source who spoke on condition of anonymity, told our correspondent that the incident took place at a creek sharing boundary with Bayelsa and Delta states

Always Check What You Eat, This Picture Will Shock You!