Insecurity: Defend Yourselves — CAN tells Nigerians 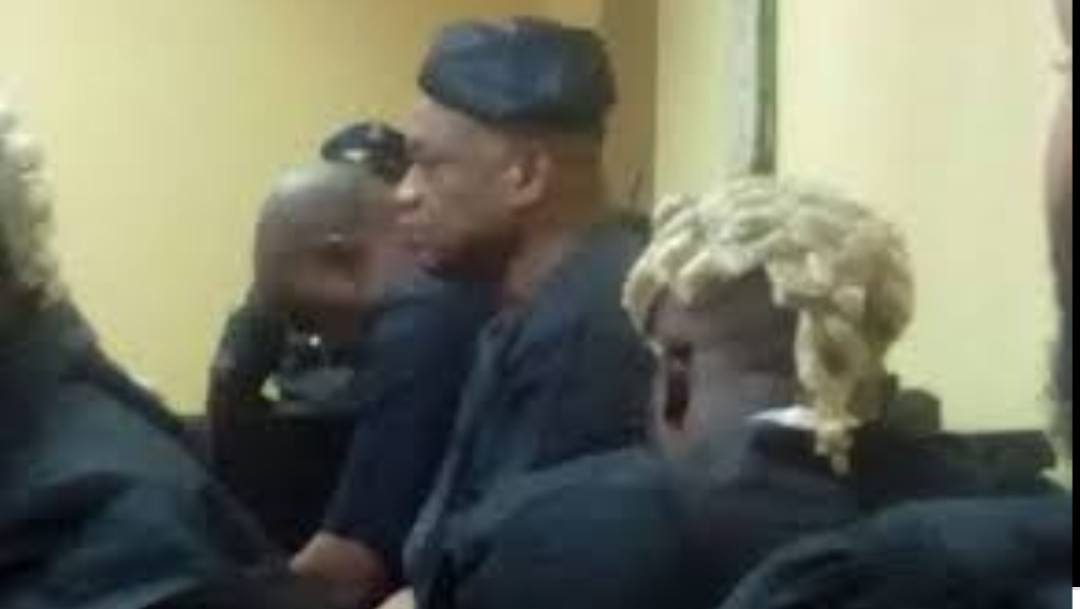 Kalu, Jones Udeogu, a former Director of Finance in Abia State; were convicted on December 4 for a 7.1 billion naira fraud.

While Kalu got 12 years imprisonment, Udeogu was sentenced to 10 years in jail.

That was in a criminal charge preferred against them by the Economic and Financial Crimes Commission before Justice Mohammed Liman. The duo were convicted for defrauding the Government of Abia State when Uzor-Kalu was governor for eight years using Slok Nigeria Limited.

Orji Uzor was the governor of Abia state between 1999 and 2007. He is currently the senator representing Abia North in the senate. The appellants had approached the appellate court to set aside the judgment of the trial court for lack of jurisdiction.

But the three-member panel in a judgment prepared and read by Justice Olabisi Ige on Wednesday dismissed the appeal for lacking in merit.