JUST IN: International Lawyers Condemns The Execution Of… 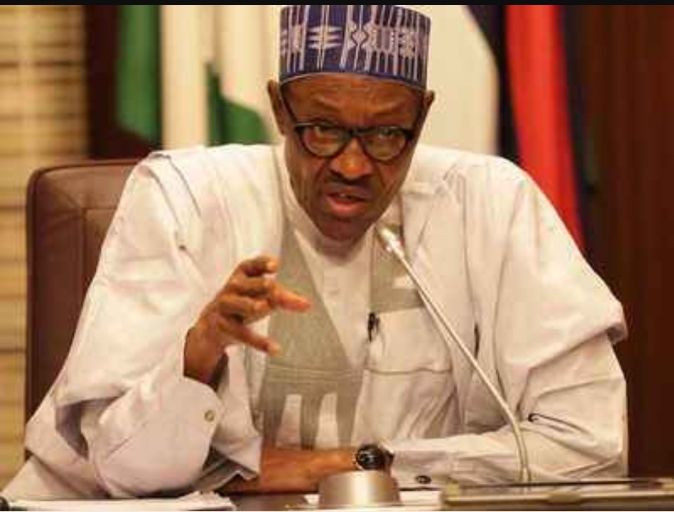 SAHARANEWS – The Presidency on Friday gave reasons President Muhammadu Buhari would continue to engage in dialogue with Miyetti Allah Cattle Breeders Association of Nigeria and all stakeholders in a bid to tackle the security challenges facing the country.

According to the Presidency, engaging groups such as the Miyetti Allah, Afenifere and Ohanaeze Ndigbo in dialogue was part of the search for solutions and peace.

The Presidency stated this in a statement by the Senior Special Assistant to the President on Media and Publicity, Garba Shehu, in reaction to criticisms by Afenifere and Ohanaeze to the Federal Government’s discussions with Miyetti Allah on the security problems in the country.

“We are pleased that Afenifere and Ohanaeze Ndigbo found our insights worthy of attention even when they disagreed with our view that they, as socio-cultural associations, represent same interests as Miyetti Allah, an association of Fulani herders.

ALSO READ:  IPOB sit-at-home: If markets do not open I'll sack leadership of the markets — Obiano

“The point both socio-cultural groups missed, however, by insisting that government should not talk to Miyetti Allah, is the need to address and engage Nigeria’s ethnic, religious, cultural and economic plurality that was evident when General Yakubu Gowon introduced the National Youth Service Corps. The need to engage all groups is as much relevant today as it was then”, Shehu said in the statement.

The statement reads further: “The Presidency’s position is that the Muhammadu Buhari government is equipped to address these issues. The security challenges faced by Nigeria today make the task of addressing the issues very urgent.

“Miyetti Allah, like any other trade, community, ethnic organisation or interest group, is a legal stakeholder in our nation and should be respected. We maintain that the government needs to engage all stakeholders and seek partnership in building our country.

ALSO READ:  BREAKING: The Entire South East Will Be Taken Over By Herdsmen Since They Have Decided To Be Stubborn”- Miyetti Allah Vows

“The activities of Miyetti Allah do not benefit selected ethnicities or Muslims only, but everyone. Long before petroleum became the core of Nigeria’s economy, agriculture was the main source of Nigerian wealth. Cattle, hides and skin were a major part of Nigerian export.

He said: “We note the statement by Ohanaeze, who expressed concern about an allegation that government gave Miyetti Allah N100bn for dubious reasons. It is absolute falsehood. The issue of money was never raised at any of the meetings between the representatives of government and Miyetti Allah.

“If they had raised it, this government would have dismissed them as yet another dubious group, like the many claiming to be representing our trusting people but serving their own interests.

“We choose again to speak on this because it is dangerous for the public to ignore rumours aimed at inciting people against one another or against the government. The people spreading such rumours should be helped to see the truth and participate in nation building, and not become crisis messengers.”

BREAKING: Oshiomhole Ordered DSS To Push Okorocha Out Of His Office, SEE What Happened Next