EKWEREMADU: I Warned About This In The Senate, I Know A… 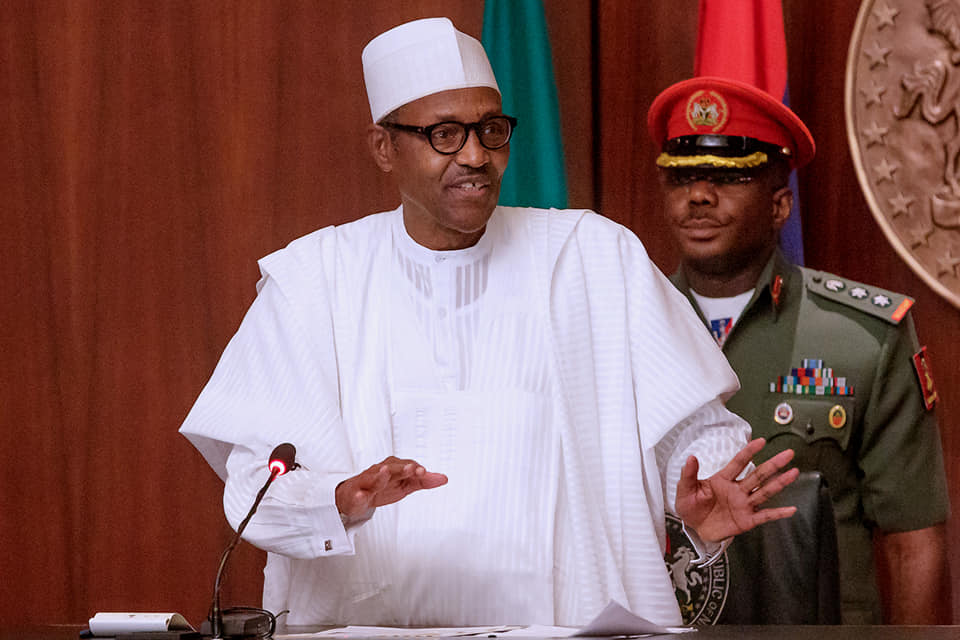 SAHARANEWS – In what appears as massive sack of some political appointees ahead of the May 29 inauguration ceremony and transition to second term, President Muhammadu Buhari has ordered the Controller General of the Nigeria Customs, Hameed Ali, Accountant General of the Federation and 12 other Heads of Agencies under the Ministry of Finance to submit their handover notes latest by April 23.

The directive, SaharaNews gathered, was contained in a circular with reference no: FMF/PSSD/HON/32 dated April 8, 2019 and signed by the Minister of Finance, Zainab Shamsuna Ahmed.

According to the circular sighted by SaharaNews on Wednesday, Permanent Secretaries and Heads of Extra-Ministerial Departments and Auditor-General of the Federation were also directed to send in their handover briefs.

ALSO READ:  Farmers in Bayelsa cries out for help as Fulani herdsmen destroy farms with cows

The minister revealed that the development was to ensure a comprehensive handing over notes for the smooth and effective transition to the in-coming administration on May 29.

The handover notes she further revealed are to be prepared in soft copies, hard copies must as well contain lists of files under the custody of all the MDAs.

The memo reads in part: ‘’Following the recently concluded presidential election, preparations are in place to successfully conclude the current administration come May 29, 2019. As part of the process of transition, all agencies and departments under the Federal Ministry of Finance are directed to prepare their handover notes.

‘’All handover notes should be submitted to the permanent secretary (special duties) on or before April, 23, 2019. Ensure full compliance.’’

However, sources in the ministry told SaharaNews that more agencies, ministers and political appointees would be affected in the build up to May 29 inauguration ceremony.

BREAKING: Unrest In Aso-Rock As Abba Kyari Falls Out With Buhari Over DNA, Insists Buhari Will Not Go For Any Test