2023: Tinubu’s opponents envious of his achievements –… 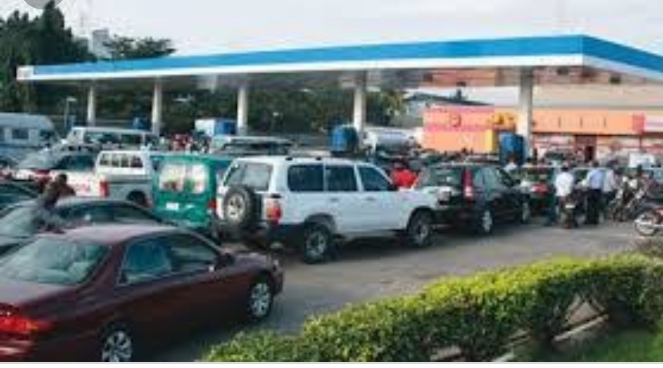 SAHARANEWS – Residents of Port Harcourt, the Rivers State capital, and its environs are currently experiencing fuel scarcity as long queues have returned to filling stations.

Our correspondent observed that the scarcity started around 3pm on Monday when fuel dealers decided to close majority of the filling stations in the state capital.

It was gathered that the fuel dealers closed shop due to speculations that the main depot in Port Harcourt was no longer distributing fuel.

The sudden closure of the filling stations caused a long queue at the popular Mobil filling station at Waterlines, along the Port Harcourt-Aba Expressway as motorists had a tough time before they could purchase Premium Motor Spirit.

Though the filling station was selling at the normal price of N145 per litre, some motorists had to wait for over an hour before they could purchase fuel.

One of them, who identified himself simply as Chinonyerem, said he could not find fuel at other filling stations inside town, adding that he had to join the queue when he noticed that the Mobil filling station was selling the commodity

JUST IN: APC, Disturbed As Atiku Begins To Release Proofs He Won The Presidential Election