Police and DSS summon pastor, others to regulate their…

“Where Should We Run To?” – Nigerians React To… 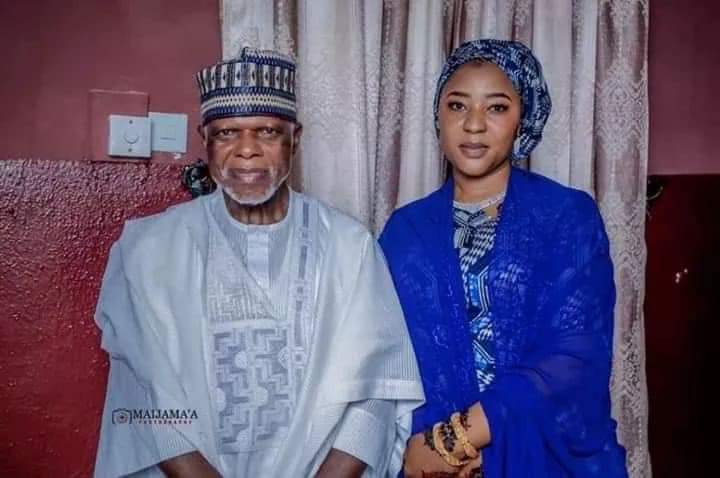 SAHARANEWS Zubairu Dalhatu Malamai, alleged ex-boyfriend to the new wife of Custom Boss has reportedly sued the lady in court.

SaharaNews recalls that the Comptroller General of the Nigeria Customs Service (NCS), Col. Hameed Ali (Rtd) over the weekend got married to a new bride, Hajiya Zainab Abdullahi in a wedding ceremony, according to the Tribune.

Following the report, leaked documents seen by SaharaNews have shown that the new wife of the Custom Boss, Hajiya Zainab Abdullahi, has been served a letter by ex-boyfriend through his lawyer for dumping him for another man.

The document which was signed by Sir. I.I Wangida Esq. said his client was led by the lady into believing she was going to marry him only for the lady to deceive him and married another man.

Among the items listed that were given to Hadiza by her ex boyfriend Zubairu include over five million naira and other gift items.

However, SaharaNews cannot independently confirm whether the Custom boss is aware of this development.

Hajiya Ali who was the first lady of Kaduna State when her husband served as a military administrator of the state from 1996 to 1998, left behind her husband, Hameed Ali and four children.

See the documents below ;