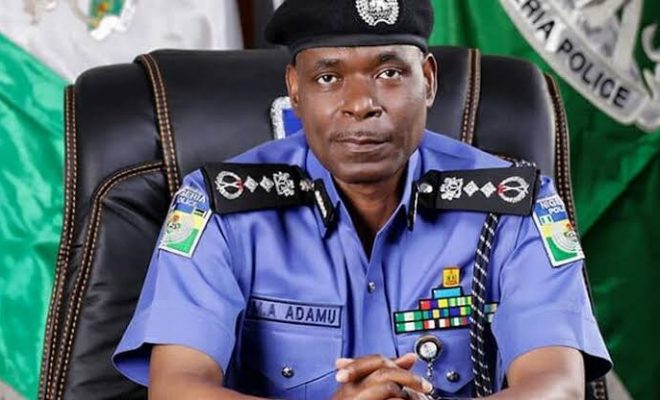 SAHARANEWS – Inspector-General of Police (IGP), Mohammed Adamu, has deployed additional “investigation aids and forensic support” to the Edo State Police Command to unravel the death of a student of the University of Benin (UNIBEN), Vera Omozuwa.

Ms Omozuwa, 22, visited The Redeemed Christian Church of God, Miracle Sanctuary Mega Parish, Edo Province 10, Ikpoba Hill area of Benin City on May 27 to study. She was said to have been accosted by unidentified men who raped and left her with head injuries. She died three days later in a hospital.

Force spokesman, Frank Mba, in a statement on Monday, said the IGP assured that justice would be served.

ALSO READ:  ‘Soldiers Came To Kill Me: I’d Be Shot In The Head And Dumped In A Shallow Grave With My Dead Companions’ - Nnamdi Kanu Recounts Ordeals

The statement read: “As part of deliberate and concerted efforts by the Nigeria Police High Command to unravel the circumstances surrounding the brutal attack and unfortunate death of Miss Vera Uwaila Omosuwa in Benin, Edo State on 28th and 30th May, 2020 respectively.

The Inspector General of Police has deployed additional investigations aids and forensic support to Edo State Police Command to complement and expedite actions in the ongoing investigations into the unfortunate incident.

ALSO READ:  IGBO PRESIDENCY: Seriously, 2023 Will Determine If Igbos Will Remain In Nigeria Or Not - Jim Nwobodo

“The IGP, while condemning the attack, commiserates with the family, friends and colleagues of the deceased. He calls for calm and assures that the Force will surely bring the perpetrators of the callous act to book in the shortest possible time.”

US moves to re-list Nigeria among religious violating countries