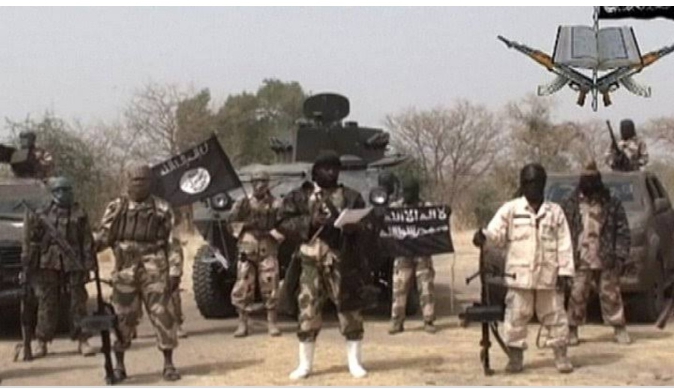 Soglo leveled the allegation while speaking at the constitutional term limits summit in Naimey, Niger Republic, gathers that the ex president urged Africans to unite to solve their problems.
Soglo said Africa – especially West Africa – must work at solving its own problems, and that it should be able to identify its real friends.

“I’m optimistic we are going to win if we stand together.”
Former president Goodluck Jonathan is one of the speakers at the summit which was organised by the National Democratic Institute (NDI).

(GRAPHIC PHOTOS) Jubilations And Excitement In The Air As Woman Delivers Newborn, Safely Right At The Center Of The Road