I Am ‘Considering’ Standing Bail For Sowore – Apostle… 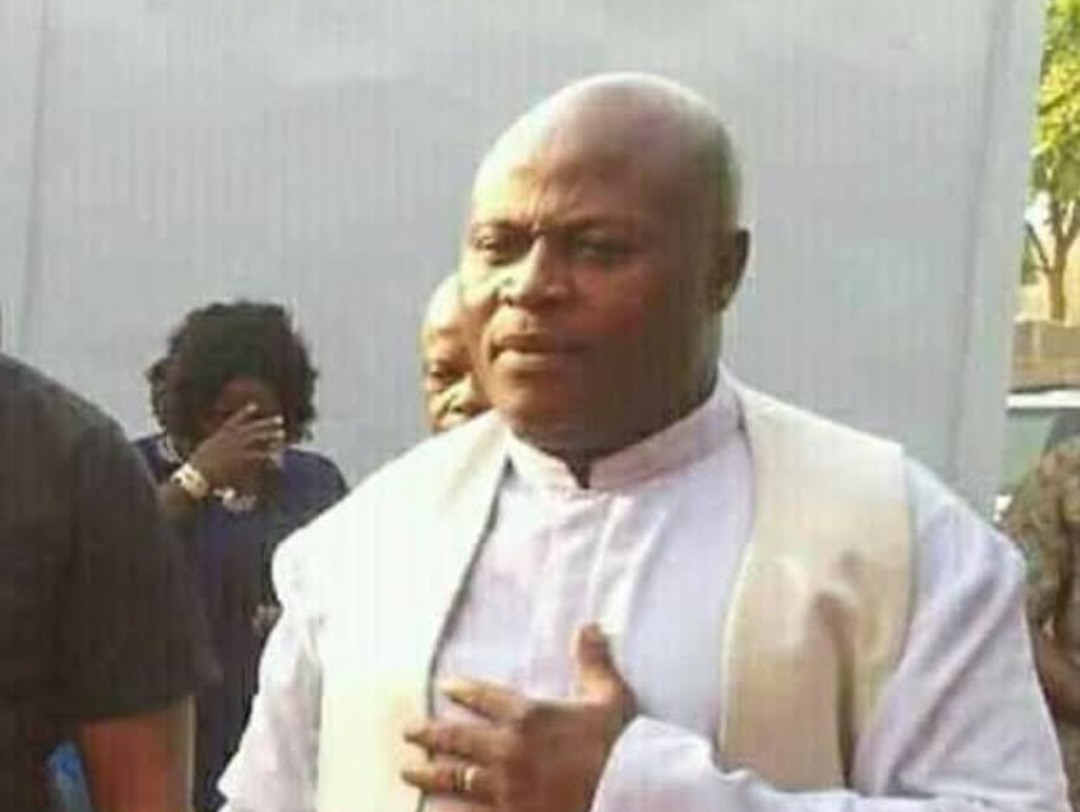 SAHARANEWS – Another Catholic priest, Reverend Father Theophilus Ndulue has been abducted by yet to be identified gunmen in Enugu State.

The Fr. Ndulue, Parish priest in Ihuonyia, Amansiod in Ndiagu Oghe, Ezeagu Local Government Area of the State was kidnapped on his way home along Amansiodo road on Friday evening.

This is coming barely 18 days the Vice-Rector of Queen of the Apostle Spiritual Year Seminary, Imeize Owa in Ezeagu Local Government Area of the state, Father Arinze Madu was kidnapped at the Seminary gate on October 29.

The Punch reports that this had brought to eight Catholic priests that were kidnapped in less than eight months among them two were killed.

He said “my brother that was the bad news we went to bed with after our meeting at the Holy Ghost Cathedral last evening.

“A colleague working in that area just informed me. That’s all. No extra information.”

Fr. Achi however, said that the Church was yet to get full details of Fr. Ndulue’s kidnapping at the time of filing this report.

The state Police Command has confirmed the kidnap of the Catholic priest.

Spokesman of the command, Ebere Amaraizu who confirmed the abduction on telephone interview told our correspondent that incident took place along Amansiodo road on Friday night while the priest was driving to his Parish.

ALSO READ:  This is madness:Video Of Guy Drinking From A Lady ‘Tonga’ Causes Stir Online.

According to Amaraizu, the priest was kidnapped with a woman, he gave her name as Stella Nwodo.

Although the woman according to the police spokesman had been rescued by operatives of the Operation Puff Adder, he said swung into action immediately the kidnapped incident was reported.

He said police have intensified manhunt on the abductors of the priest to get him freed.