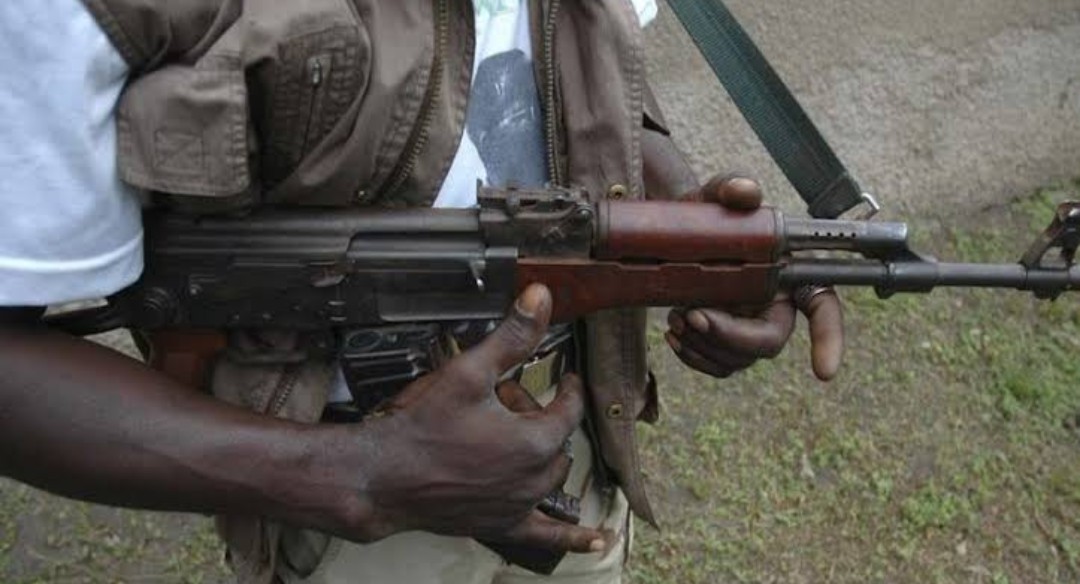 SaharaNews learnt that the victim who doubled as the Ardo of Gindiri was reportedly killed on Tuesday at about 8 p.m. in Mangu Town.

Nura Abdullahi, state chairman of MACBAN, while disclosing this on Thursday in an interaction with journalists in Jos, said the incident occurred near Mangu police station.

According Abdullahi, the incident occurred soon after the deceased had finished taking tea at a joint, adjacent to Magu police headquarters.

“I have traveled to Mangu and the DPO of Mangu police station has told me he has signalled the state headquarters on the matter. I have equally informed the state police commissioner, DSS, and commander, Operation Safe Haven.

“The body of the victim has been released to us and has since been buried according to Islamic rite,” Abdullahi added.

He said an investigation into the matter was ongoing and arrests would be made.

BIAFRA: Julius Berger, Shell Are Part Of The Forces IPOB Is Up Against, Nnamdi Kanu Recounts Successes Recorded So Far