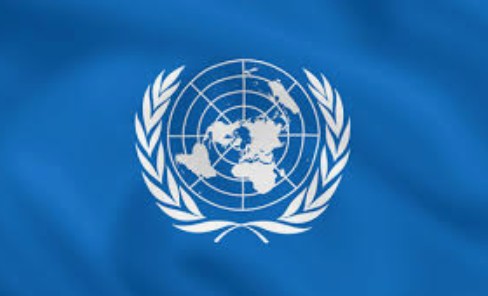 SAHARANEWS – The United Nations (UN) and the United Kingdom(UK) have disapproved the death penalty which is the punishment for violators of the Hate Speech Bill.

The UN described the death penalty as a barbaric act, noting that death by hanging should not be included in the bill as it is unacceptable

According to the bill, any person who violates the law shall be liable to life imprisonment and where the act causes any loss of life, the person shall be punished with death by hanging.

According to PUNCH, Mr Olusola Macaulay, who is the spokesman, United Nations Educational, Scientific and Cultural Organization in a telephone interview with their correspondent on Thursday, said the global body would not support the bill, noting that a UNESCO advocacy group, Media and Information Literacy Coalition, would be meeting with the Senate to discuss the Hate speech bill.

He said, “We are trying to pay an advocacy visit to the government and do some lobbying. There is a coalition working already, it was formed with the support of UNESCO.

“They are working to meet with the National Assembly to express their mind and possibly advise the government to have a different narrative to the issue of hate speech and fake news.”

He added, “I’m not sure what the government needs now is a bill or an idea to shut down people or prevent people from being able to express themselves or express their freedom of thought or information. What I think the government should do more is to enlighten the people.”

The UN believe most Nigerians are ignorant when it comes to media literacy, therefore they recommended enlightenment instead of death by hanging which they regarded as a barbaric act by the Nigerian Government.

The UN Said: “Every human being has the right to life and you cannot cut off people’s lives just because someone has expressed his opinion. Nobody is saying hate speech is good.

“Hate speech and fake news have been there from time immemorial and it is barbaric to say now that we want to hang people because they expressed their feelings or what they had in mind. So, censoring people or limiting people from participating in politics might not be the correct thing. As I said, the best thing to do is to educate the people.”

Macaulay also questioned the Nigerian Government for not prosecuting their fellow politicians guilty of hate speech as many of them have made statements that destabilized the country and they were not punished.

The United Kingdom also speaking about the Hate speech bill said it supports the right of individuals to express opinions and peacefully challenge authority as an essential part of a free and open society, noting that it was following discussions around the proposed legislation closely.