2023: Adewole Adebayo of the SDP asserts that Nigerians… 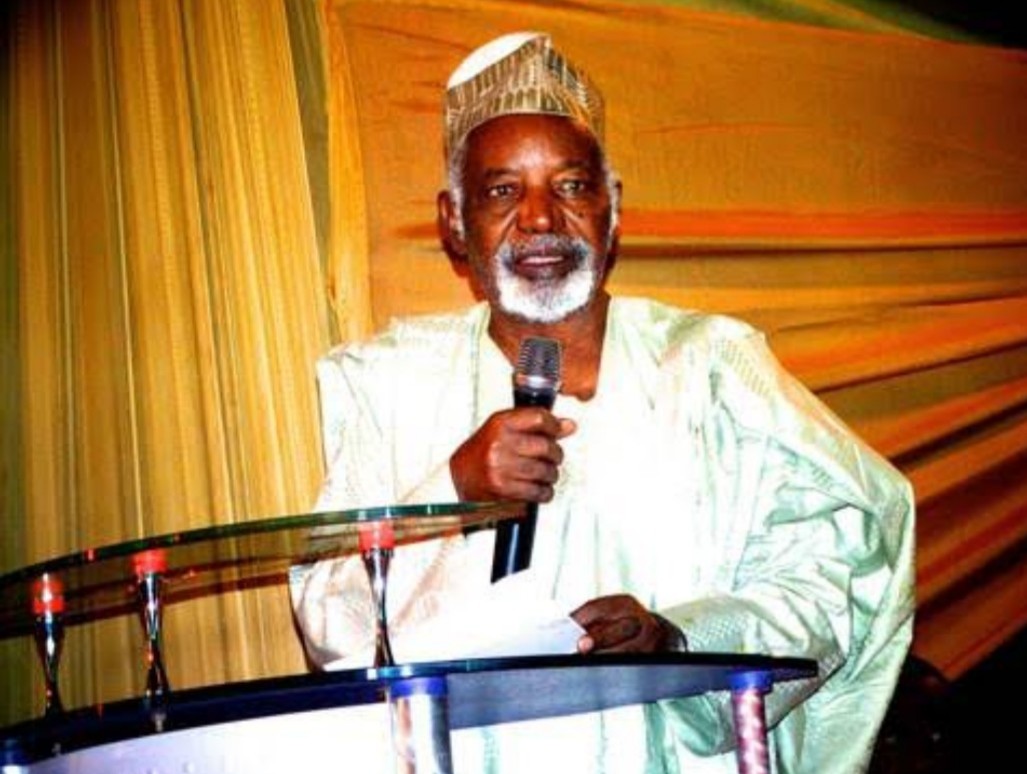 SAHARANEWS – A former Governor of Kaduna State in the Second Republic, Balarabe Musa, has warned that break up of Nigeria will not bring solutions to the numerous issues bedevilling the country.

He said instead, the regions will also suffer from the same thing they have tried to run away from.

According to the Kaduna-born politician, the solution to this is to change the social, political and economic systems that have thwarted all good developments in the country.

The elder statesman told The Sun that all the political leadership foisted by the system should be changed.

According to him, “[Break up of the country] is another issue for us to ponder over.

“If we break-up, the other units will also suffer from the same thing they have tried to run away from. It is the same thing. It is like running from your shadows.

“The solution to this is change the social, political and economic systems that have thwarted all good developments in the country.

“That is how Nigeria is running on. You cannot do anything about this because this system has produced a leadership that is not concerned with the welfare of the people.

“It is concerned only with perpetuation of power and deepening of the problems it created. It is a system that serves its interest only.

“Everybody is after money only, so as to get money – power. The pursuit and ugly use of money have arrested the brains of people and development.

“The only way out is to change the system and the political leadership it produced.

“The reality in Nigeria today is that we will not abandon this decadent system and pursue socialist system that will bring about social development.

“That is the reality. We need to be aware of this that it is only a change from the capitalist system to a socialist system that will make a change of direction in the nation’s affairs.

“The more we tend to run away from it, the more we stay at the crossroads. We should allow it to play a leading role in the economy to ensure justice, social order, dignity of the human person, and development all over the country.

“America, Britain, Germany, China, Russia, they did it and became the most powerful people and countries in the world. We can also do it.

“They placed humanity above other considerations in their march to freedom. They are now the most advanced nations in the world today. They placed public-interest first.

“Enlightened self-interest has no place in the development and advancement of nations. We are going through what other people had gone through and emerged stronger because of the system they put in place.

“And if it is possible also, have a free post-secondary education in Nigeria, because when you have an educated citizenry, it will be easy to put in place a system that will ensure progress and development in all ramifications.

“All we are interested in is money-power. Nothing has been achieved; no progress at all. Since the leadership in Nigeria, starting from 1966, or even 1960, it has always been a march backwards instead of a march forward, and when you make one step forward and three steps backward, you can’t progress.

“That is the truth many people don’t want to hear. Where is justice in Nigeria? I can’t find it.”